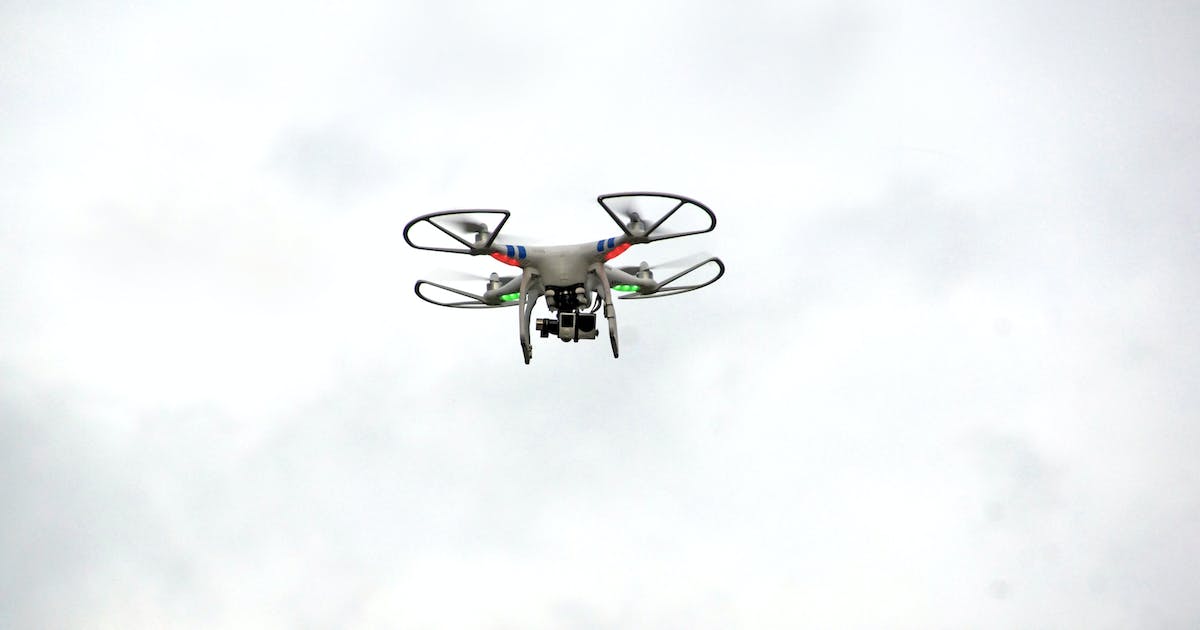 The City Council on Monday unanimously approved the purchase of two tethered drones for $50,000 and adopted policies to allow the use of drones for public safety operations, as well as training employees, inspecting structures, surveying engineering sites and GIS mapping, communications and marketing.

“I can certainly appreciate the many uses,” said Council Member Margaret Rog. “I do know there are many people in the community who have concerns about over-surveillance.”

The council received 22 public comments on the city’s use of drones, only three of which were opposed and two were neutral, said Lt. Greg Weigel at the meeting.

The Fotokite tethered drones, which are specifically designed for first responders and secured to a cable unlike traditional drones, will replace an antiquated pole camera on the emergency command vehicle. The police department began preparing for a drone program after forming a committee with fire and city staffers in 2020 to begin research that was derailed by the COVID-19 pandemic.

St. Louis Park has partnered in the past with Edina and Golden Valley police to use their drones, spokeswoman Jacque Smith said. Eden Prairie, Crystal, Coon Rapids, Plymouth and Woodbury are among a growing list of municipalities using drones for policing and other city operations.

Weigel said tethered drones are easy to use and controlled by a tablet on which pilots receive a livestream. Tethered drones need no FAA authorization or certification and there are no pilot training requirements.

He said that while the FAA differentiates between traditional and tethered drones, state law does not. A statute that took effect in August 2020 requires a public agency to get public comment and develop written policies before it uses drones. It also requires search warrants and documentation of drone use in annual reports to the Minnesota Department of Public Safety, to ensure protocols are followed.

Under the city’s new policy, the drones cannot intentionally record or transmit images of any location where a person would have a reasonable expectation of privacy, absent a warrant “or exigent circumstance.”

There are nine exceptions to drone use without a warrant, including the aftermath of an emergency or disaster that involves risk of death or bodily harm, or the collection of information in a public area where there is reasonable suspicion of criminal activity.

Rog asked a number a questions about police use of drones, such as during community events like the annual Parktacular celebration in June, and whether police could zoom in to see a teenager using or selling marijuana.

Weigel said the Fotokites don’t have an optical zoom feature and would provide more of an overview of a scene rather than focus on a specific person.

“You don’t see yourself as out to catch small-time criminals?” Rog asked. Weigel confirmed that wasn’t the intended use. He added that the drones don’t have artificial intelligence capabilities.

Council Member Larry Kraft asked about drones inadvertently catching footage of someone with a reasonable expectation of privacy. Weigel said footage that is not evidence in an investigation wouldn’t be kept after seven days.

Kraft said he appreciated the judicious use of technology. Rog agreed, though she said she shares some of the concerns about increasing surveillance of communities.

“I understand that’s the direction we’re going and we’re already being surveyed in so many ways, not just by the St. Louis Park Police Department,” she said.