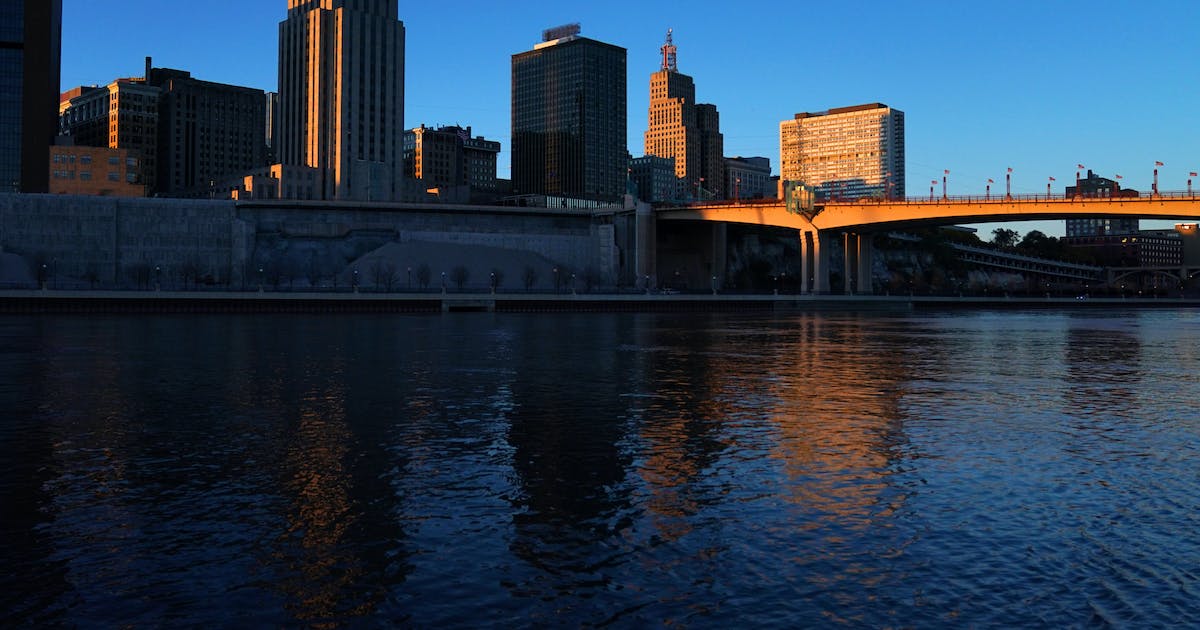 St. Paul wrapped up its redistricting process before a looming deadline with the City Council’s approval Wednesday of new precinct boundaries and polling locations.

The vote came one week after the city’s Charter Commission approved new ward boundaries that will be used for council elections over the next decade.

The city was required to redraw its political lines after the 2020 census found its population had grown more than 26,000 residents in the previous decade. The court-appointed commission signed off on a map similar to St. Paul’s previous boundaries — a decision that drew criticism from some community groups, which said the process felt rushed.

Delays in the census and Minnesota’s redistricting processes shortened the Charter Commission’s timeline. The group started meeting weekly in mid-February to develop the new boundaries ahead of the state’s deadline next Tuesday.

“There would be a cascading impact if the deadline was missed,” said Commission Chair Brian Alton, noting that the ward boundaries are used to inform precinct lines and polling locations. “We were rushed — and it’s very unfortunate that we were — but we didn’t have any other choice.”

The commission went into its March 16 meeting — when the final ward lines were approved — with six maps attached to its agenda.

“We just had a lot of unknowns that we didn’t even really have the opportunity to even think about,” said Cosandra Lloyd, chair of the Frogtown Neighborhood Association.

Lloyd, who said she thought the redistricting process lacked transparency and accessibility, said she applied for a vacancy on the commission to have a voice in future conversations.

On Friday, the Frogtown group’s staff sent Alton a letter urging half the Charter Commission’s members to resign in order to open positions for people of color. Although the new census found that people of color make up more than half of St. Paul’s population, the majority of the commission was white.

“The Charter Commission’s over-abundance of white members clearly impairs the voice of the [Black, Indigenous and people of color] community from full utilization of the public service your Commission has been charged with shepherding, in this case, the redistricting of wards in St. Paul,” said the letter signed by Caty Royce, Tia Williams and Danielle Swift.

The three said they will consider filing a human rights complaint with the state as an alternative. Swift said she hopes the application for commissioner roles will be changed to ask a candidate’s race.

A 2020 City Council resolution asked the Charter Commission to focus on population equality, geographic compactness, the preservation of neighborhood boundaries and the promotion of civic participation in its redistricting efforts.

The commission was instructed to avoid considerations based on existing ward boundaries, the residences of sitting council members, strategies to concentrate or divide voters along racial or ethnic lines, or partisan data.

“The guides were created well in advance of the census completion, and over a year ahead of new legislative districts, in hopes that some of the longer-term disparities with ward boundaries and dramatic population growth could be assessed and re-envisioned during redistricting,” Council President Amy Brendmoen wrote in a letter to the commission. “With time no longer on our side, it appears that the opportunity to think holistically about these changes will need to wait until a future commission approaches this task.”

The advocacy group Common Cause, which helped lead a legal push to involve communities of color in the state’s redistricting process this year, and a handful of St. Paul community groups proposed a last-minute redistricting plan that would have made sweeping changes to the city’s ward boundaries aimed at “preserving the collective power of [Black, Indigenous and people of color] constituents by not unduly splitting them and diluting their power,” according to an online post from Bruce Corrie, a Concordia University economist.

Residents living near Como Lake, the Hamm’s Brewery site, Johnson Senior High School and part of Summit Avenue are among those affected by the boundary changes.

An interactive map showing the old and new ward lines is available by clicking “Option 6” on the city’s website.