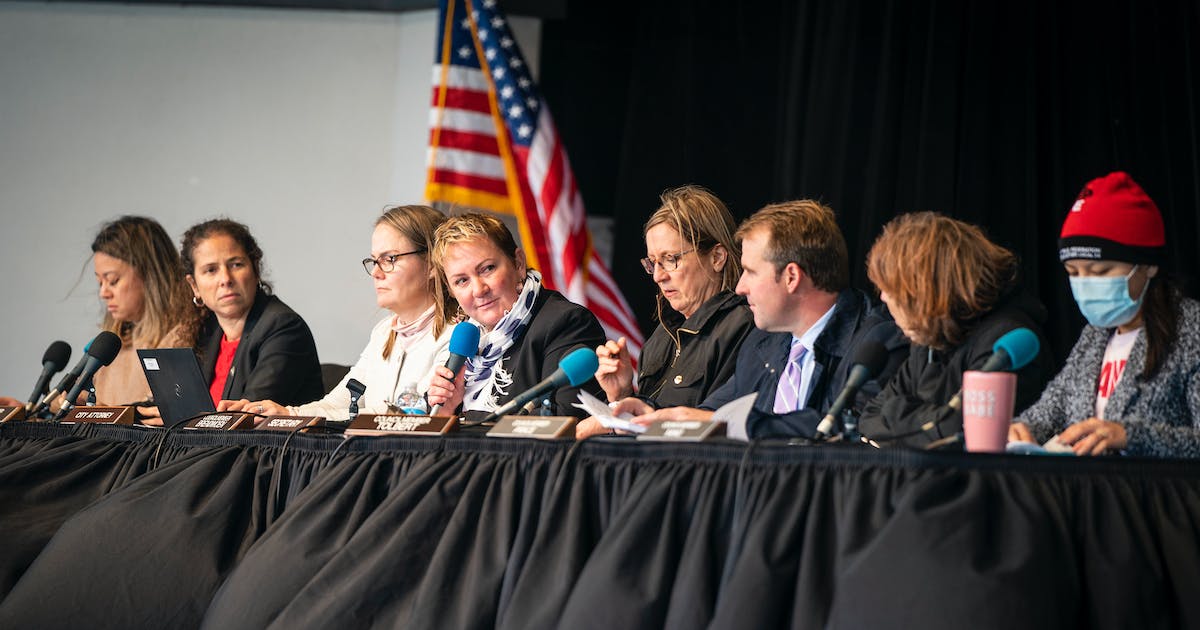 St. Paul will hold four public meetings this month to offer information about a newly created commission that will make reparations to descendants of slavery.

The City Council this year unanimously voted to create the Community Reparations Commission. But before it begins its work, an advisory committee will meet for one year to create a framework for how the permanent commission will operate. It’s that advisory group that’s holding the community meetings.

The city has formally acknowledged and apologized for the racism in its past, such as restrictive real estate covenants and the destruction of the historically Black Rondo neighborhood to make way for Interstate 94. The effects of past racism, the city said, include racial disparities in education, wealth, homeownership and health.

When fully in operation, the Reparations Commission “will recommend actions to address the creation of generational wealth for the American Descendants of Chattel Slavery and boost economic mobility and opportunity in the Black community,” according to information on the city’s website.

Leaders of the effort have said the city will interpret reparations broadly, considering everything from cash payments to individuals and small businesses, to mortgage assistance, to establishing health clinics and community centers in Black neighborhoods.

St. Paul, which has a population of 308,000, is about 16% Black, according to U.S. census data for 2019, the most recent available. Several other U.S. cities, including Asheville, N.C., and Evanston, Ill., also have created reparations commissions.