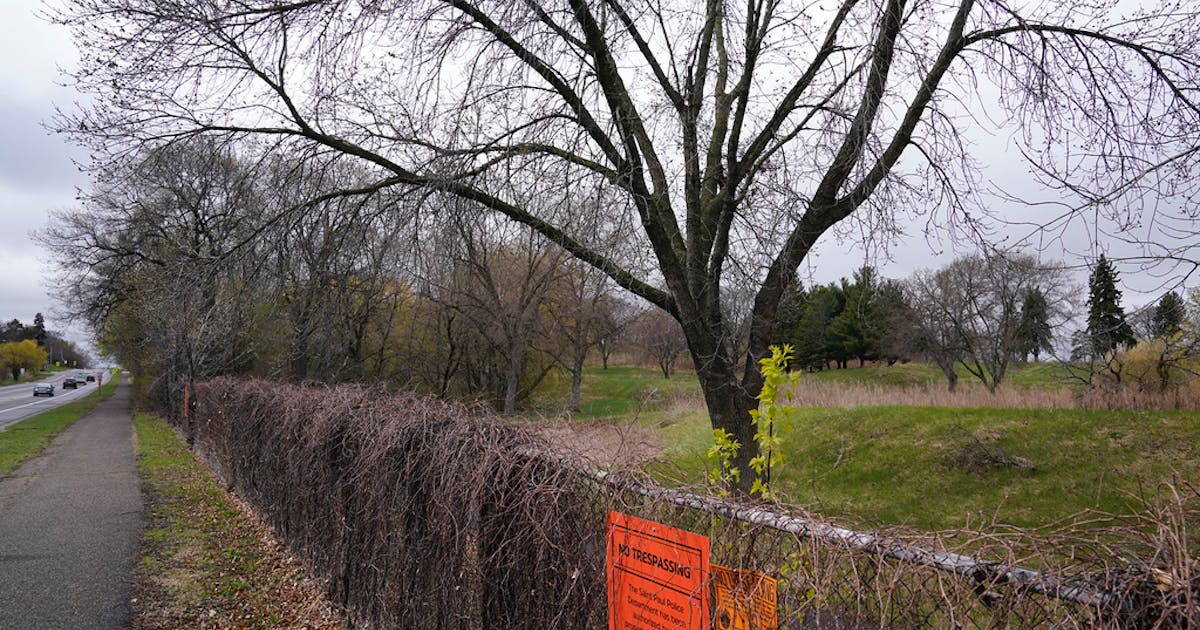 What was once a failed golf course on the East Side of St. Paul is now the capital city’s second-largest foray into creating a modern urban village, seeking to combine much-needed housing with well-paying jobs.

The St. Paul City Council on Wednesday voted 5-0 to approve the master plan for developing the 112-acre former Hillcrest Golf Club site at the northeast corner of the city, renamed the Heights.

The city and the St. Paul Port Authority, which is developing the site, now start the work of creating 1,000 housing units and 1,000 jobs in a part of the city desperate for both.

“The thing we can be proudest of with this project … this is a plan that will lift up the people of the East Side,” City Council Member Jane Prince said .

Council Member Nelsie Yang, who represents the area, was not at the meeting because she is close to giving birth. But she issued a statement praising the project and the collaboration it took to complete the master plan.

“This is an exciting day,” Yang said.

Next up, said Port Authority spokeswoman Andrea Novak, is finalizing a cleanup plan. After decades as a golf course, where fungicides were used on the greens and tee areas, the site now must be decontaminated of mercury and other pollutants. The authority estimates that work will cost about $2.5 million.

“Remediation plans start in October 2022 — that’s when people will start seeing things happen,” Novak said. “That keeps us on track to start building in late 2023. And that gives us occupancy starting in late 2024.”

The Heights is only slightly smaller than the Highland Bridge development, the former Ford Motor Co. plant site now being developed in St. Paul’s Highland Park neighborhood. But city officials hope it becomes even more distinctive.

Where Highland Bridge will feature dozens of multimillion-dollar homes and tony rowhouses to accompany more affordable housing options, officials hope the Heights will make St. Paul stand out as one of the planet’s truly green communities. Planners are exploring ways to create the city’s first carbon-neutral neighborhood. Novak said that work continues.

Benjamin Werner, housing justice program director at the East Side Freedom Library, said he and others hope many of those jobs will go to underemployed East Side residents. That would start with companies willing to train employees on site, he said.

“At least some of the jobs need to go to people who are there,” Werner said.

Officials have formed four workgroups focused on urban design, sustainability, outside spaces and housing. Community input is needed, they say, to help bring the final development plan to life.

Hillcrest opened as a municipal golf course in 1921 and in 1945 became a private club for Jewish golfers, who were barred from other area clubs. Membership restrictions were lifted in the 1970s.

Steamfitters Pipefitters Local 455 bought Hillcrest in 2011 for about $4 million and closed the golf club six years later. In June 2019, the City Council approved borrowing $10 million to finance the Port Authority’s purchase of the site.

The authority has helped redevelop other projects, including the former downtown Macy’s building and Allianz Field.

Plans for the Heights include 5 acres of parkland and 15 acres of open green space. The authority estimates the site could ultimately produce $250 million worth of development and $5 million a year in property tax revenue.

By comparison, the Ford site is expected to be worth $1 billion and annually generate $18 million in tax revenue.