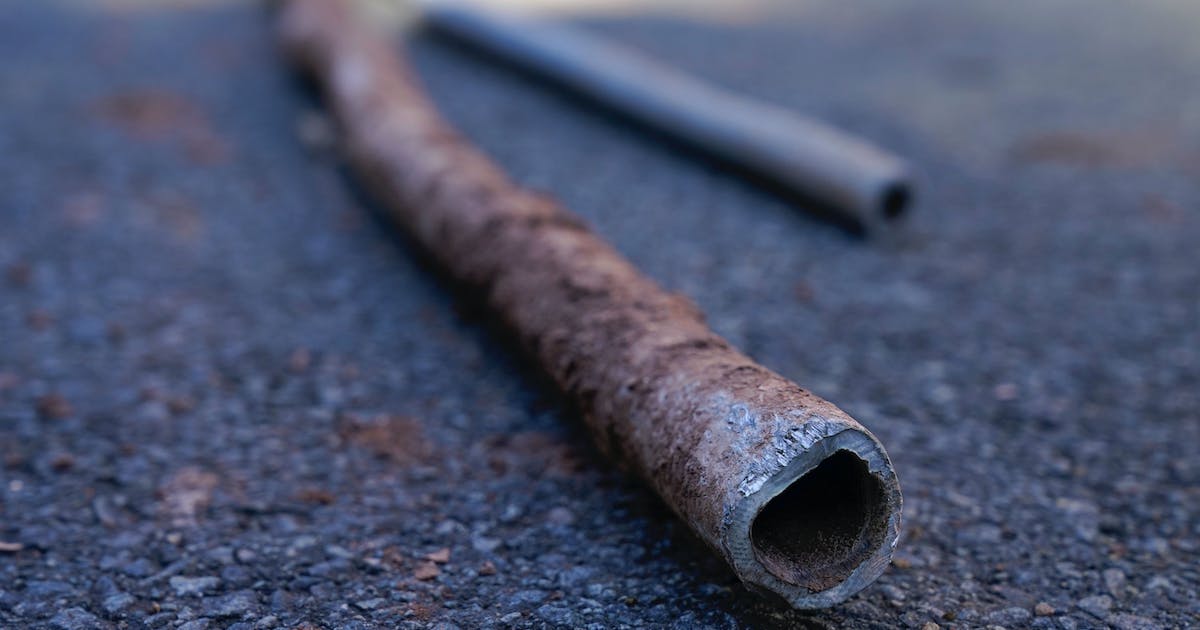 Last week, the St. Paul City Council voted to use $4 million in federal American Rescue Plan money to speed up efforts to remove lead water lines from more than 26,000 homes. On Monday, city and federal officials upped the ante.

Over the next two summers, the city will spend $14.5 million to remove lead drinking water pipes from private property. And more money — in the form of federal infrastructure aid — is coming to Minnesota and St. Paul over the next several years, officials said. The goal, said St. Paul City Council Member Chris Tolbert, is to rip out and replace all the lead pipes in St. Paul by 2032.

“What we are announcing here today is the start of getting rid of lead pipes in St. Paul,” Tolbert said during a videoconference with Mayor Melvin Carter, U.S. Rep. Betty McCollum and U.S. Sens. Amy Klobuchar and Tina Smith. “It is something I hope will be a model for cities across the country.”

Work will begin this summer, using that first $4 million to remove lead pipes at 15 project sites across the city where street work is planned. Work at two sites in West St. Paul will be paid for with state money, said Patrick Shea, general manager of St. Paul Regional Water Services.

Those 17 projects are just the beginning, officials said.

In 2023, another $10.5 million will be used to ramp up the work. Officials said they plan to establish 100 zones in the city where homeowners who have lead pipes running through their property into their homes will be able to get pipes replaced at no cost.

Each of those zones will have about 260 homes and officials hope to get to about 2,600 homes per year, Shea said. Officials have not yet selected the zones, but will use criteria such as areas with families with young children or those with a higher concentration of lead pipes.

As many as 26,600 St. Paul homes — 20% to 25% of residential customers — may have lead water service pipes, according to St. Paul Regional Water Services. About 66% of the estimated $220 million needed to replace those pipes applies to private property, Shea said.

For decades, homeowners have been on the hook to pay the cost — now estimated to be about $6,000.

“We think this is a really great offer,” she said.

The next goal, Shea said, is to find enough money to keep it going for the entire 10 years. Without additional funding, St. Paul will fall about $100 million short of its goal, Shea said.

“It’s our hope that the funding becomes available and we’ll be able to do it,” he said.

Starting in 2023, an expected $15 billion in federal infrastructure funding that targets lead pipe removal will begin flowing to the states. Minnesota expects to receive about $43 million a year for five years.

On Monday, Carter praised the work of Klobuchar, Smith and McCollum in helping make that accelerated funding possible. At St. Paul’s current rate of spending on lead removal — about $2 million to $3 million a year on the public portion — lead pipes wouldn’t be out of the right of way for 36 years.

Carter said the project to get the lead out is years overdue, adding, “Replacing these remaining lead service pipes is a top priority for us.”

“We’re pretty excited about everything we have done together,” Klobuchar said.

McCollum added, “The quicker we can get this done, the better for everyone.”

The city of St. Paul has a map that allows property owners to look up their homes to see if they have lead water pipes. Residents interested in more information are asked to call 651-266-6350.