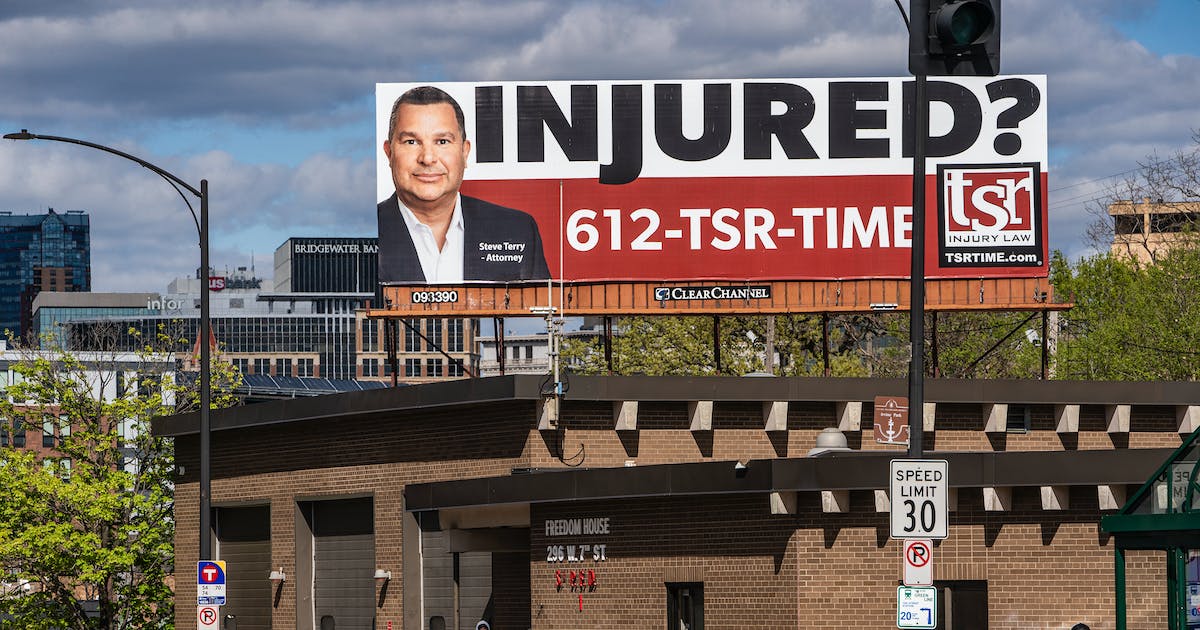 A controversial day shelter for homeless people on St. Paul’s W. 7th Street will likely be reverted to a fire station in the coming months.

The Freedom House at 296 W. 7th St.has been the subject of complaints since January 2021, when the St. Paul nonprofit Listening House started using the city-owned building to offer showers, bathrooms, sleeping space and other services to people experiencing homelessness.

Neighbors said the shelter’s presence caused an uptick in crime and nuisance behavior, and a group of residents and business owners nearby filed a lawsuit in November seeking damages and the suspension of services to address safety concerns.

Ramsey County District Judge Patrick Diamond issued an order last week saying the city in 2020 did not properly provide notice of a public hearing or its intent to make the zoning change that allowed the shelter to move into the Freedom House building. The order gives the city and Listening House 45 days to remedy the procedural error, find a new location for the shelter or “fashion other equivalent assistance to the unsheltered.”

Meanwhile, the COVID-19 funding that helped support Freedom House and a lease for the W. 7th Street site will soon expire.

“We remain committed to supporting safe day space, shelter and housing options for people experiencing homelessness,” City Attorney Lyndsey Olson said in a statement. “We have received the Court’s order and are working to determine the next steps for the City.”

St. Paul Fire Department officials have pitched a plan to use the facility as a fully operational fire station once Listening House’s lease ends to handle an increase in calls to the downtown area, according to Roy Mokosso, the department’s spokesman.

The building, Fire Station 51, has been used for as a home base for the department’s emergency medical services (EMS) training and medical transportation services since the newly built Fire Station 1 opened about a mile and a half farther down W. 7th Street in 2010.

The department has handled record-breaking numbers of calls in recent years, including increasing requests to respond to incidents involving people experiencing homelessness, 60% of which came from the downtown area in 2021. Twenty-eight percent of the department’s responses to fire last year happened in the city’s Second Ward, which includes downtown.

“The main idea with is that if we can centralize some of our resources, this benefits our entire delivery model,” Mokosso said. “We’ll be positioned close to the high-density population and high-frequency call area. And we won’t be pulling resources from other parts of the city, leaving them unprotected.”

Mayor Melvin Carter is supportive of the idea as the city continues to work out the details, a city spokesman said.

Though he did not make a final ruling on the matter, Diamond says in his order that he finds the plaintiffs unlikely to succeed in other parts of their complaint, writing that affidavits detailing crimes witnessed by neighbors “are far less persuasive in connecting those acts with persons Freedom House either had served or would serve in the future.”

Attorneys for the plaintiffs declined to comment on the order.

Molly Jalma, executive director of Listening House, said the judge’s 45-day deadline is near the end of the organization’s lease to use the W. 7th Street building. The day shelter received federal CARES Act funding after St. Paul saw a spike in its unsheltered population in the summer of 2020, when nearly 400 people were living in outdoor encampments.

Listening House will continue to operate its day shelter in the Dayton’s Bluff neighborhood. The group hopes to purchase a building to open a second location, but Jalma said raising funds could take more than a year.

The city has not raised the prospect of extending the group’s lease on the Freedom House, Jalma added, though she would be open to the idea. The St. Paul City Council last fall voted to loosen the city code to allow more drop-in day shelters.

“Until we can open another space, I think there will be a gap,” she said.

With leases and federal pandemic aid for Ramsey County’s four temporary shelters set to expire this spring, officials have warned St. Paul could see a resurgence of outdoor encampments. State legislators have proposed bills that would allocate $14.5 million to fund temporary shelters in St. Paul for five years.