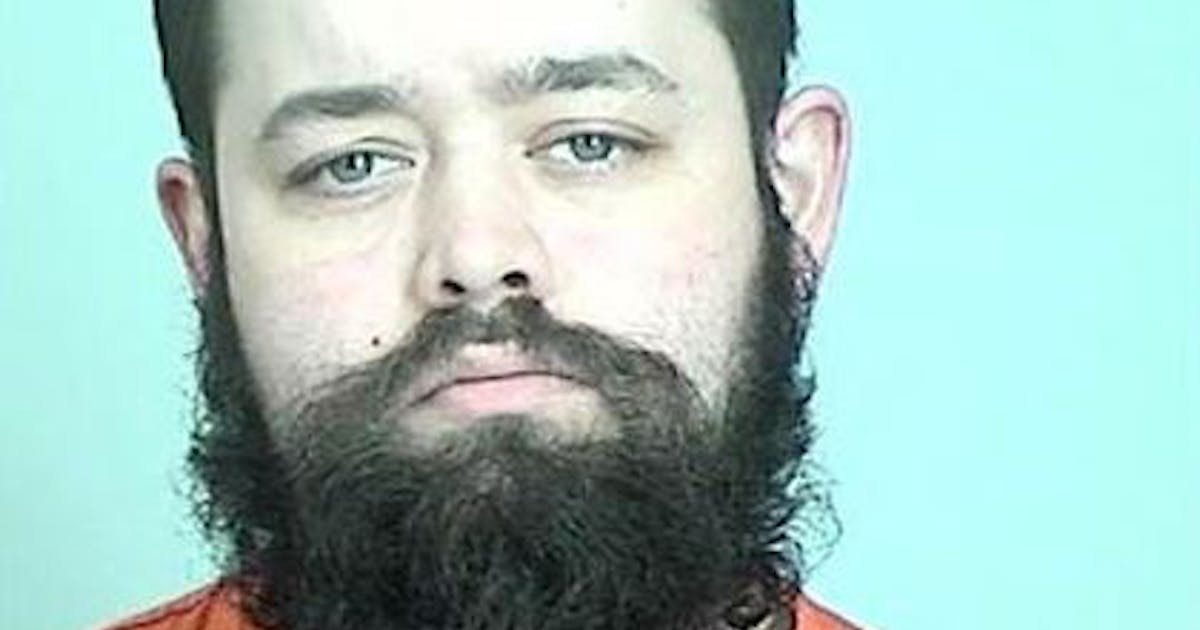 A federal judge has sentenced a marijuana industry activist from St. Paul for threatening to inflict “pain in every way” on House Speaker Nancy Pelosi shortly after the Jan. 6 attack on the U.S. Capitol.

Jason R. Karimi, 33, was sentenced in U.S. District Court in St. Paul last week to one year and one day in prison after pleading guilty to one felony count of sending an interstate communication containing a threat in connection with calling the home state office of the California representative on Jan. 11 and leaving a voice mail that said, “Hi Nancy, I want to see you as scared as possible, terrified and [defecating in] your pants.”

Karimi continued, using expletives, “We’re coming for ya. We’re … going to end all political power you have [and] make it so you can’t even walk in anything but a wheelchair.” Karimi said Pelosi’s house had been vandalized, but that “wasn’t far enough.”

The call came days after news reports confirmed that the Democrat’s house in San Francisco had been targeted.

Karimi has blogged for a website that promotes marijuana policy in Iowa called WeedPress, and he’s appeared on local television stations there commenting on the industry.

Prosecutors noted in a court filing before Karimi was sentenced that he threatened Iowa Gov. Kimberly Reynolds on Dec. 6, 2019, “in a very similar way” with a vulgarity-laced late-night phone call to the Republican’s office.

The two calls, the prosecution argued, “show a pattern developing; that is, [Karimi’s] violent and rage-filled comments are only directed at women in power that he disagrees with. This is a significant factor that the court should weigh heavily in favor of a significant prison sentence.”

Karimi’s defense explained to the court before sentencing that he has long suffered from bipolar disorder, that he has no violent criminal past, and that the calls were no more than empty threats. Therefore, his attorney continued, Karimi should be spared prison and be sentenced to probation.

Prosecutors countered that “a sentence of probation … does not create deterrence or respect for the law. This was a very serious crime. … It was committed at a time when our country was already under great stress due to the attacks on the Capitol on January 6. … Although mental illness may have played a part in the defendant’s actions, the threats were also made because he opposed the victim’s political beliefs.”

Karimi’s sentence of a tick more than a year in prison includes two years of supervision upon his release.

At a hearing in February 2021 via Zoom, Karimi appeared wearing Rastafarian head garb and called himself “reverend.”

He told an FBI agent he aspired to lobby the U.S. government on marijuana. He planned to move to South Dakota, but in the meantime has been temporarily living with a friend in St. Paul.

Karimi said he frequently uses the tactic of “political threatening” to get noticed, according to court documents. He told the FBI agent he once expressed his intentions to a lawyer to “rip his son’s guts out” and feed them to the son.