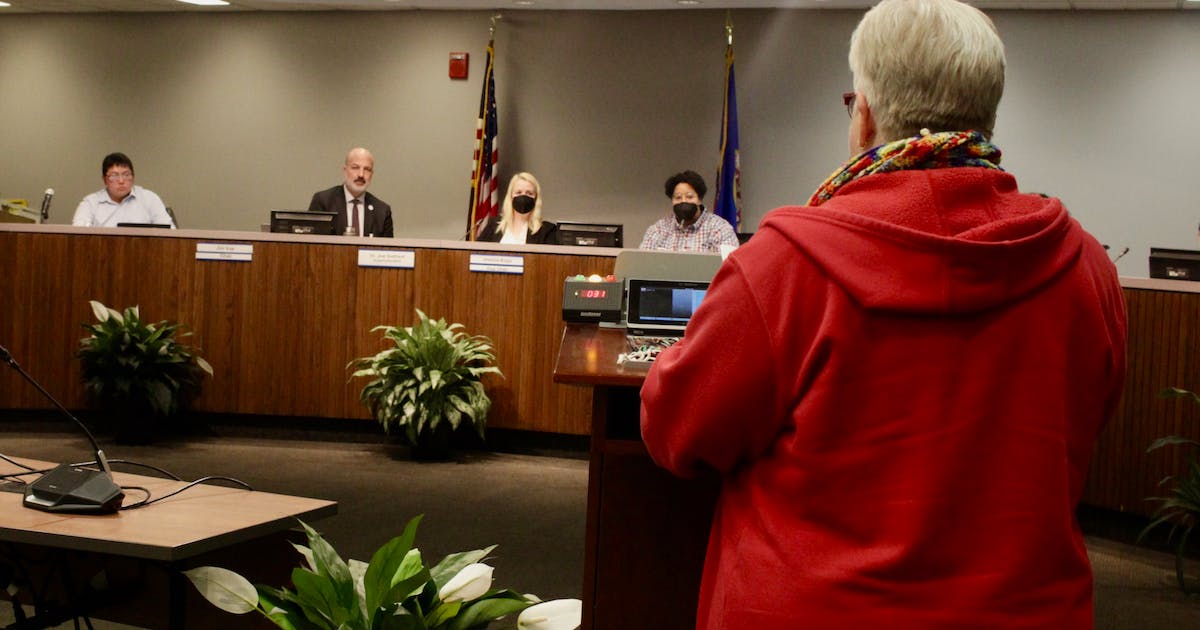 The St. Paul school board on Tuesday approved the contract district leaders negotiated with the teachers union, which is projected to cost an additional $8 million over two years.

The board approved the contract on a 6-0 vote. Board Member Uriah Ward, whose wife is a teacher in the district, abstained.

René Myers, a member of the union’s bargaining team, thanked Superintendent Joe Gothard for the questions he asked during negotiations and the demeanor he displayed as the two parties hammered out the contract specifics.

“It definitely feeds to others as patience gets tested or ideas get criticized,” Gothard said.

The most significant changes in the agreement include a 2% raise for teachers and school and community service professionals and a new wage floor of $18.82 for education assistants, up from $15.94.

That will make the median salary for education assistants about $50,000 per year, up from about $42,000 now, according to union officials.

Minneapolis Public Schools officials say the pay increases educators negotiated there will cost an additional $80 million over two years and include raises that apply retroactively.

A pair of parents who testified during the public comment period of the St. Paul school board meeting argued against the district cutting the assistant principal position at Adams Spanish Immersion School, saying the building needs two administrators to ensure the school runs smoothly and communicates effectively with parents.