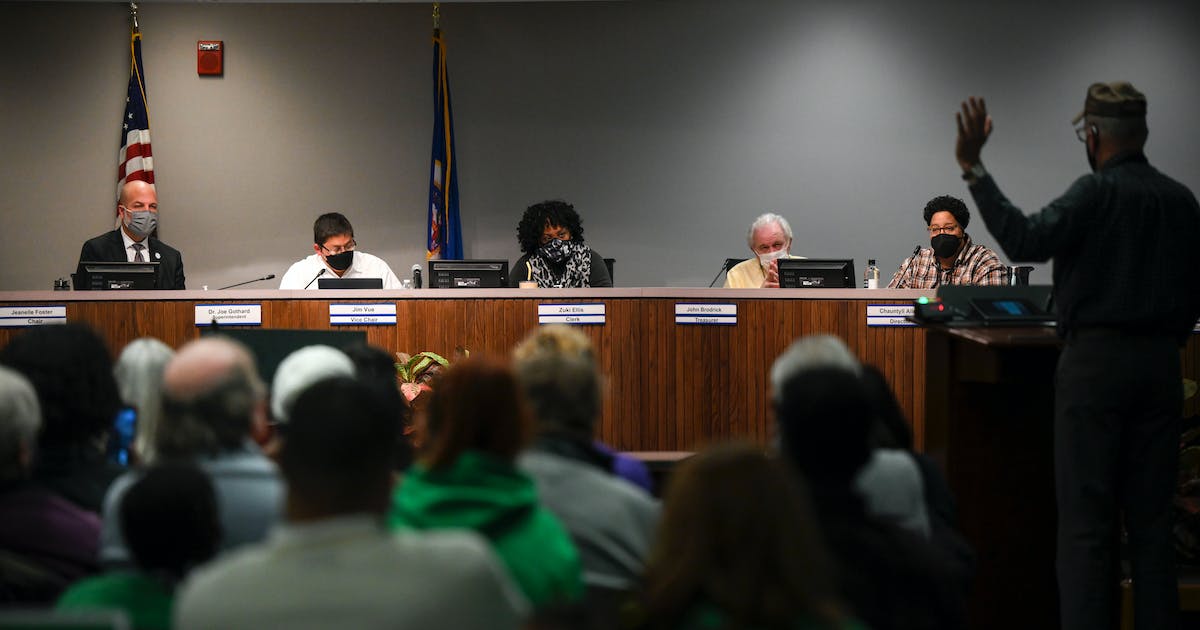 The St. Paul school board on Tuesday will consider the new contracts district leaders negotiated with the teachers union, which boost costs by about $8 million over two years.

St. Paul district officials released the costs of the new contracts in the school board agenda posted Friday. Earlier in the week, district leaders in Minneapolis said their new employee agreements will cost an additional $80 million to implement over two years.

The tentative agreement that St. Paul Public Schools educators ratified in late March guarantees a 2% increase in teacher pay and a starting wage of $18.82 for education support professionals this fall. The wage floor for those employees is currently $15.94.

In Minneapolis, the recently settled contract includes retroactive increases and bonuses due to educators for the current school year, according to district officials.

He said the board had given the district administrators parameters for the negotiations for the new two-year contracts.

“These three contracts, as well as the others that have been tentatively approved, have all been settled within these financial parameters,” Burns said.

St. Paul, the state’s second-largest district, reached a deal with its teachers union the night before educators were set to go on strike. Minneapolis teachers and education support professionals picketed for three weeks.