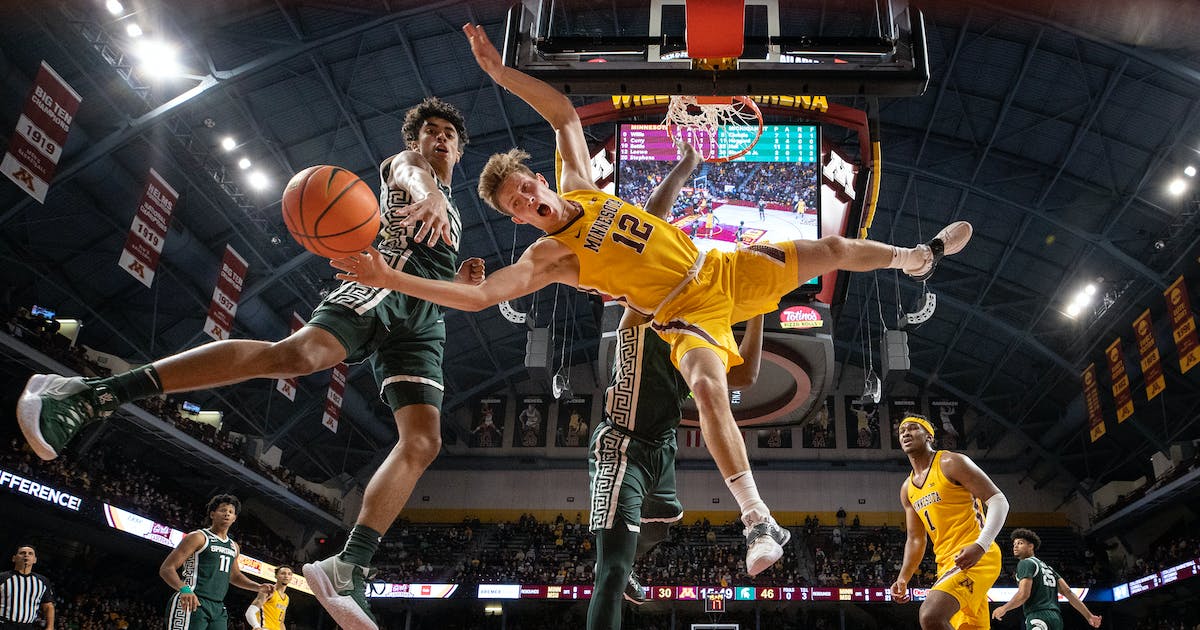 Founded in 1934 by the Press Club of Atlantic City, the National Headliner Awards program is one of the oldest and largest annual contests recognizing journalistic merit in the communications industry.

“We are thrilled that the exemplary work of our columnists and photo team has been acknowledged with these honors,” said Suki Dardarian, the paper’s editor and senior vice president.

Since their first presentation in 1935, the National Headliner Awards have given medallions to more than 2,780 writers, photographers, daily newspapers, magazines, graphic artists, radio and television stations and networks and news syndicates.