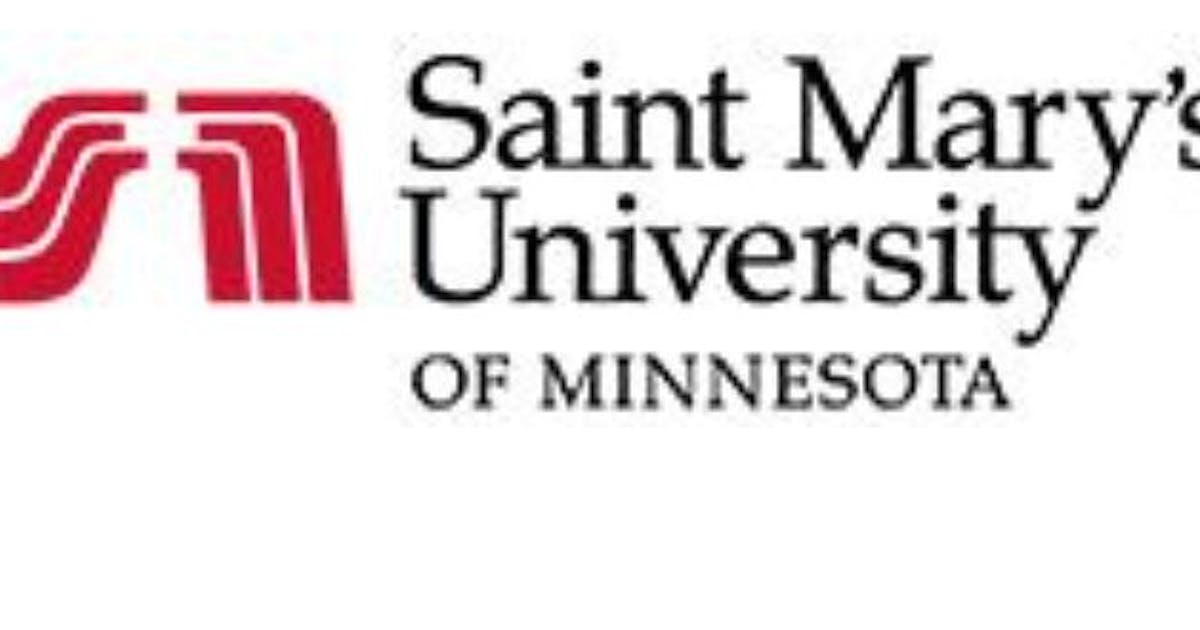 St. Mary’s University of Minnesota, the Winona private Catholic university, is cutting 11 liberal arts majors over the next few years, including English, history and music.

“It’s a very difficult decision, and made with a lot of thought and concern,” the Rev. James Burns, St. Mary’s president, said in an interview Wednesday. This fall’s incoming students will be the last class to major in those programs, which also include actuarial science, art, human services, international business, music industry, Spanish, theater and theology.

Courses in those subjects will continue as part of St. Mary’s general education offerings. The university will lay off 13 faculty by the 2023-2024 school year.

Student enrollment at St. Mary’s undergraduate-focused Winona campus has consistently fallen over the past 10 years, from 1,272 students in fall 2012 to 971 students last fall.

University officials have discussed cutting programs with low enrollment for the past few years, but looming financial difficulties caused by the ongoing COVID-19 pandemic prompted the school’s board of regents in February to call for undergraduate program reviews for majors with 20 or fewer students.

Though many suspected certain programs were at risk, the announcement blindsided students.

“It’s just such a loss,” said Lindsay Stussy, a history major who just finished her junior year. “I was devastated to see that many programs go.”

Stussy is a Zumbrota native who originally came to St. Mary’s to as a pre-med student. She found herself struggling after her first semester, however — the only class she got an A in was history, and her professor encouraged her to switch majors.

She plans to graduate in 2023 and work as an advocate for humanities opportunities for intellectually disabled people. She knew the history program was at risk for the past several years, but she didn’t realize many of her friends with majors in humanities would be affected.

“My first instinct was to contact them … because I know they weren’t expecting that,” she said. “And they all thought that they were safe.”

Ostrowski, who grew up in a northwest Chicago suburb, plans to become a stage manager and initially thought she would return to Chicago after graduation.

That may change depending on how the theater program transforms over the next two years.

“My biggest fear is now with the faculty being gone, am I going to be prepared for that outside world? Or do I need to go straight to grad school to get my master’s in stage management so I can feel ready and prepared?”

St. Mary’s joins a number of Minnesota colleges and universities with financial and enrollment concerns.

Burns said the planned cuts will position St. Mary’s for a stronger, more stable future, and the university is looking to review its graduate programs in the Twin Cities and Rochester soon. He said the university will continue to focus on strong enrollment in the school’s business, technology and education-related programs.

But he also said the cuts were painful to make, especially when they come at the faculty’s expense.