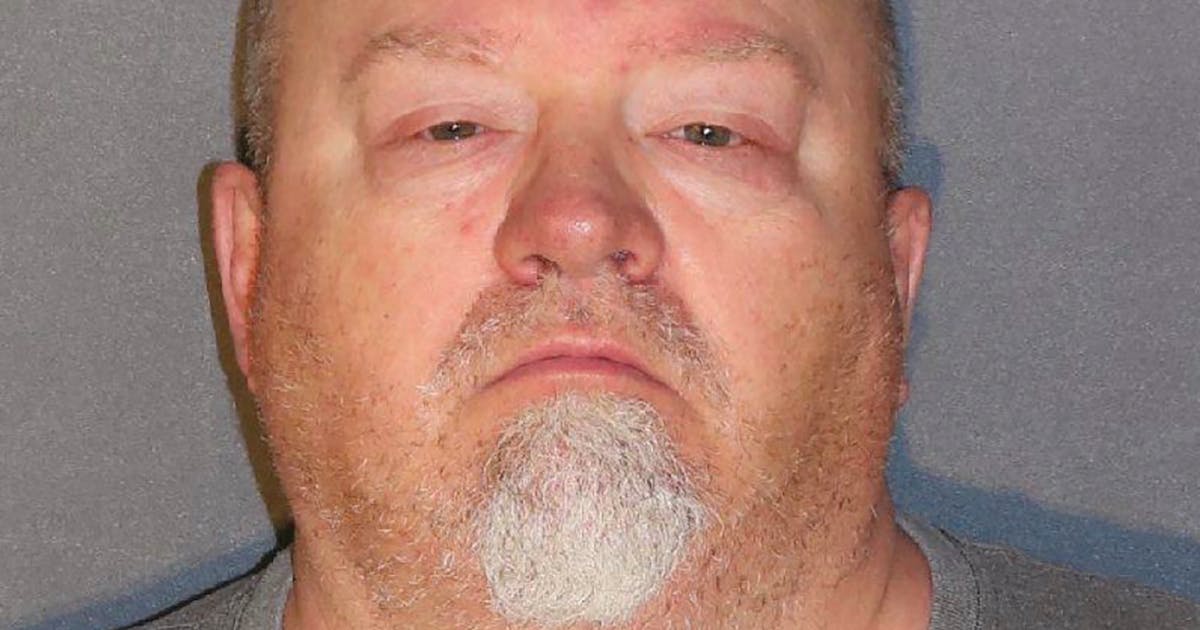 DULUTH — The suspect in an decades-old Iron Range murder case has been indicted on two counts of first-degree murder by a grand jury in Hibbing, charges that carry a mandatory sentence of life in prison if found guilty.

Michael Carbo Jr., 54, is accused of sexually assaulting and strangling Nancy Daugherty, a Chisholm woman who had planned to move to the Twin Cities to study to become a paramedic in the summer of 1986. The day she was scheduled to leave, she was found nude in her bed with a pillow over her face.

The new charges are in addition to second-degree murder charges in July 2020, more than 34 years after Daugherty, 38, was found dead. Carbo had never been a suspect and had no significant criminal history when he was linked to the crime.

The case was cold for decades — until investigators paired with a company that works with law enforcement by using genealogy databases to make matches with suspects. They used DNA from Daugherty’s fingernails and bodily fluids from the crime scene to narrow the search to Carbo, who was 18 at the time of the murder, lived less than a mile away from Daugherty and went to school with her children.

With Carbo’s identity in hand, the Chisholm Police Department collected more samples of his DNA from a garbage bag they saw him throw into a dumpster, according to court documents.

J.D. Schmid, the public defender, filed a motion to dismiss the indictment because it didn’t include the names of the witnesses. He has also asked for a transcript of the grand jury’s proceedings, according to court records.

Carbo is currently in the St. Louis County Jail. Jury selection for the trial is scheduled to start June 1 in Hibbing.