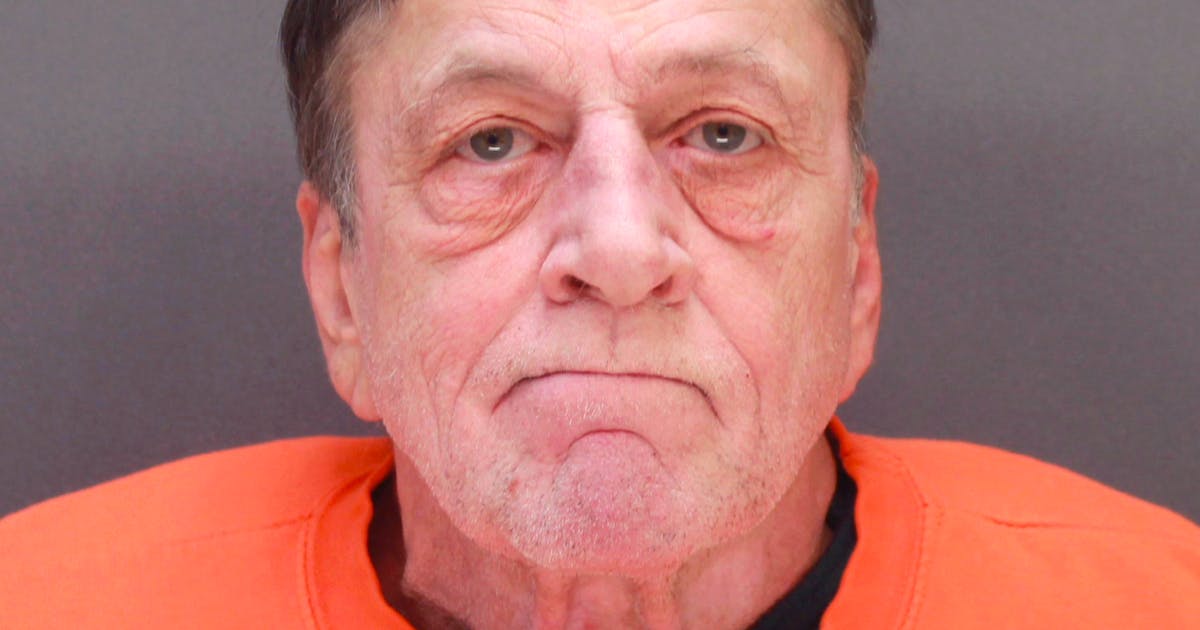 BUFFALO, Minn. – Prosecutors described the man charged with an attack on an Allina clinic here that left an employee dead and four wounded as someone who painstakingly planned his ambush, while the defense countered that Gregory Ulrich desperately wanted to send a message, but didn’t mean to kill anyone.

Opening statements and testimony began Monday in the trial of Ulrich, 68, who is charged with premeditated first-degree murder and several other counts stemming from the mass shooting and bombing on Feb. 9, 2021. Lindsay Overbay, a 37-year-old medical assistant and mother of two, was killed. Ulrich claimed he intended to expose the doctors, nurses and healthcare organizations that he claims failed to care for him properly when he was in chronic pain after a back surgery in 2016.

Prosecutors seeking to prove premeditation said that Ulrich scheduled a public transportation ride to the clinic from his Super 8 motel room where investigators found an empty 9 mm ammunition box in the garbage.

The investigation revealed that Ulrich bought a handgun from Fleet Farm in Monticello on June 1, 2020, and later ammo from gun shop in Buffalo. Wright County Attorney Brian Lutes recounted the terror patients and employees at the clinic endured on the day of the attack.

“There were screams, cries for help. People were either trying to flee from the clinic outside one of two side doors … or running out the front doors of the lobby area of the clinic,” Lutes said.

Ulrich’s attorney, public defender Virginia Murphrey, told the jury she doesn’t deny what he did, but said he did not intentionally set out to murder Overbay.

“He went there to create mayhem and tragedy in a desperate situation to bring attention to himself and others who were suffering, whether that was wise or not. That is what he did,” Murphrey said. “But he did not intentionally, premeditatedly murder anyone.”

Two witnesses also took the stand on Monday: a computer forensic investigator with the Wright County Sheriff’s Office and the clinic manager, Rachelle Gwin, who recounted the moment she was told by a staff member there was an active shooter in the building.

“There was no joking in her eyes … You could see the fear in her face,” Gwin said.

The two hid under her desk as she called 911. In an audio recording of the call, Gwin said she could hear gunshots. “I was wondering if anybody would be left alive out there,” she said, adding that she could hear someone outside her office crying out for help followed by three loud booming sounds. She said staff provided aid to victims in the immediate aftermath of the chaotic scene.

A seven-minute video played for the jury showed how the deadly scene unfolded from the lobby. Ulrich is shown setting down a briefcase full of explosives and then approaching the patient check-in counter pulling a handgun from his pocket and pointing it across the desk at staff. He runs across the lobby and emerges behind the check-in counter while one employee is seen running out the front door followed by a patient in the waiting area with her newborn baby in a car seat.

The footage does not show what happened beyond the lobby, where Ulrich paces while on the phone with 911. He begins detonating explosives in the entrance vestibule and an elderly woman hiding in a nook manages to exit the front door before a third bomb explodes.

Ulrich followed 911 dispatch instructions to lay on the ground, where officers arrested him while responding to the victims. Sherry Kay Curtis, who was shot in the chest, back, abdomen and arm, was dragged out of the clinic as officers ushered employees outside.

Gwin said she later learned that Overbay did not survive, and noted wounded staff who did: Curtis, Antonya Fransen-Pruden, Tamara Schaufler and Jennifer Gibson, who hid outside in the snow after being shot in the upper thigh.

They all went to work at the clinic that morning “to help people,” Lutes said. “Lindsay Overbay never came home and the lives of the other people the defendant shot have been altered forever,” he said.

In a Friday phone call with a Star Tribune reporter, Ulrich acknowledged that he expects to be found guilty.

“Of course I believe they’ll convict me,” Ulrich said from the Wright County Jail, where he’s been held since the shooting.

Ulrich said the attack was meant to expose the doctors, nurses and healthcare organizations that he claims failed to care for him properly when he was in chronic pain after a major back surgery in 2016.

Ulrich said in the phone call that he’s fully rational.

“I am not mentally ill. I was, like, popular in school,” he said. “Just so you know, you’re not talking to a crazy man who’s out for revenge.”

On Monday, Murphrey told the jury that Ulrich remembers being a good student in the Bahamas, where he moved with his father from Golden Valley. He later went to boarding school in Virginia and moved back to Minnesota to become a “master builder” and was also studying to become an EMT.

In his early 20s, he injured his back on a job site and Murphrey said “as he aged that injury would in fact become debilitating.” A doctor advised him to get surgery which caused extreme pain, she said.

A home nurse visited Ulrich and accused him of overusing his pain medication and “drug-seeking,” Murphrey said, and that label followed him for the rest of his medical experience.

Ulrich contacted supervisors, senators, the president and medical board, sending packets of his medical information. “No one helped him,” Murphrey said, and “he continued to suffer.”

She said to “get some publicity to this issue he suffered with,” he went to the clinic that day.