The bitter and the sweet: A downtown Minneapolis bakery's first week 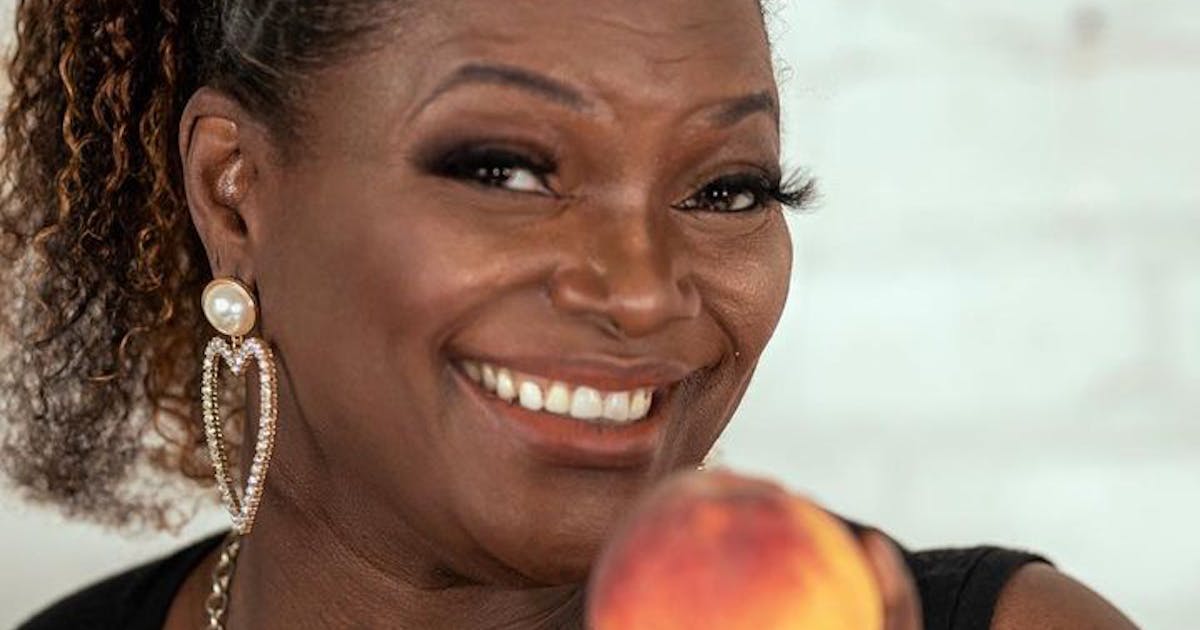 The grand opening of Lutunji Abram’s bakery could not have been sweeter.

Hundreds came out to cheer as she cut the ribbon at her downtown Minneapolis storefront last weekend. Coffee was brewing, baked goods beckoned from the display cases. After four years of work, planning and painstakingly perfected peach cobbler, Lutunji’s Palate was open for business.

Later that night, she said, robbers broke into the bakery. A bitter end to the first day of business.

Lutunji Abram is a Black woman in America. A businesswoman setting up shop in a pandemic. A baker.

“There was anxiety. A little bit of anger. Then we just shook it off and kept moving,” after notifying police, she said. “You can probably imagine, as an African-American woman, my journey to even getting through these doors. I promise you, at least three times a month there was something to try to distract me from my focus.

“This,” she said, “is just another distraction.”

Security cameras captured three people forcing their way into the brightly-lit shop at 1400 Park Av. S. a week ago Saturday. They rifled through the empty cash register, wandered around the brand-new bakery, where portraits of Harriet Tubman, Mother Theresa and George Floyd smile from the walls and a mural celebrates the investors who supported Lutunji’s Palate when it was still just an idea.

Then they left, having made everyone’s Sunday morning just a little bit worse.

“We had an extremely successful grand opening. The community is warm and they welcomed me wholeheartedly,” Abram said. “Then this happens, and you think, ‘You’re going to have to be here every day.’ The anxiety came over me.”

But then she did what she always does. She got to work.

“I kept moving,” said Abram, who quickly installed stronger locks on her shop, where her workdays start around 5:30 a.m. “We sanitized, wiped everything down. We just have to pray over this place and keep it moving.”

Downtown Minneapolis has been hollowed out by the pandemic shift away from office work, by fear of crime, and by the lingering ache of George Floyd’s murder. The people who live and work downtown are trying to keep it moving.

New buildings are going up, new murals are being painted, patio tables are spilling out of restaurants and onto sidewalks again in the annual downtown rite of spring.

Steve Cramer, president and CEO of the Minneapolis Downtown Council, tracks each uptick – occupied desks in downtown offices, booked rooms in downtown hotels, and best of all, new businesses opening their doors.

But recently, someone smashed out the front window of one of those new small businesses. The Coconut Whisk Café, a minority woman-owned business offering vegan and gluten-free treats in a pop-up space on Nicollet Mall.

You don’t set up shop downtown unless you believe in this city and its people. Which makes these random acts of vandalism and cruelty even more infuriating for downtown boosters like Cramer.

“The incredible resiliency and force of personality it takes for someone like Lutunji to overcome those barriers and fulfill her vision, it’s inspiring,” he said. “It’s angering when something bad does happen. But I also know she’s going to overcome that, just because of all the characteristics that got her there to begin with.”

Four years ago, Abram was sitting across from a pastor with a tray of peach cobbler and a proposal to open a school to help young parents earn their high school degrees. After one taste of her cobbler, the pastor had a counter-proposal: Everyone needed to taste that amazing cobbler and a stall at the neighborhood farmer’s market would be the perfect place to start.

Bit by bit, she built her business from a market stall to an industrial kitchen capable of filling cobbler orders for groceries and shops across the Twin Cities. You’ve probably seen mason jars of her cobbler in the dessert section of Lunds & Byerlys.

She perfected the art of the vegan crust. She brought improbable flavors together and made them delicious. Peanut butter and fig. Beets and chocolate. Peach and espresso.

As she built her business, she built up her community.

“We bake with purpose,” said Abram, who offers internships to youngsters through Minneapolis’s Step Up program. She also bakes with men in the Better Futures program who are transitioning out of prison and into meaningful careers.

They bake together, and as they bake, they talk. About what they really love to do, and what they want to do with their lives. It’s a topic Abram — who has a master’s degree she expected to put to use as an educator — knows something about.

“I’m first-generation born here in Minnesota and I’ve had some experiences,” she said. “I’ve always said, if I was blessed with the opportunity to empower a person … I want to empower them.”