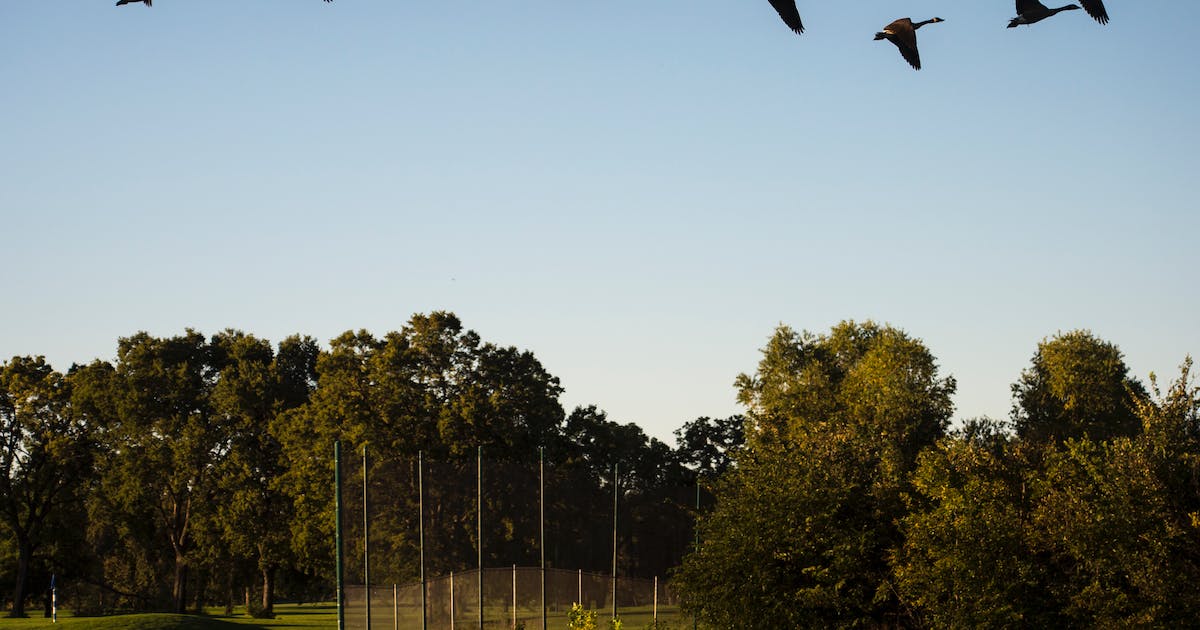 Some Minneapolis Park Board members said they believed the November election swept in the votes needed to finally pass a Hiawatha Golf Course redesign plan meant to preserve golf and balance the area’s complex wetland ecology.

But several months have passed since the new board members took office, and park staff still await direction on how to proceed. Now add into the mix a competing concept proposal, and the issue appears stalled.

The previous board twice rebuffed efforts to recreate the 18-hole tournament course as a nine-hole game in order to mitigate flooding and unsustainable groundwater pumping at the current rate of 400 million gallons a year. The plan was particularly opposed by Black golfers who mobilized around the course’s place in the annals of desegregation.

Each attempt to curtail the number of holes has been parried in the name of historic preservation.

By the end of 2021, the Park Board agreed to name the Hiawatha clubhouse in honor of local Black golf legend Solomon Hughes but was no closer to a strategy that would save the course from catastrophic flooding in the next 10-year storm event.

After seven of nine board members were replaced in November, proponents argued that the plan’s failure was more a symptom of the previous board’s malfunction than a reflection of what the public wanted.

The new board moved swiftly, retrieving the Hiawatha Golf Course Master Plan from the scrap pile for reconsideration.

Feeling that their victory last year was in jeopardy, the Bronze Foundation – a Black golfers group that organizes outings and tournaments at Hiawatha – scrambled. Its members recruited Tom Lehman, a local PGA champion and golf course designer, and California water engineer Andy Komor to develop an “alternate plan” that would preserve Hiawatha’s 18 holes.

Komor’s evolving concept calls for creating a new creek to the north of the course that would direct floodwaters clockwise around the east shore of Lake Hiawatha. It would combine with Minnehaha Creek flowing from the south, and re-route the water around the golf course and Lake Hiawatha instead of having it empty into the lake, essentially severing creek and lake. The plan would also lower Lake Hiawatha’s water level by 3 feet.

Park staff have not yet weighed in on the merits of the idea.

Park Commissioner Cathy Abene, a civil engineer who was classmates with Komor at the University of Minnesota, minced no words.

“There’s a lot of enthusiasm from our friends here at Bronze that this is a good design, but I’m going to say that I disagree. This is not a good design,” she said.

“This is a solution maybe. The ability to permit this solution is the longest shot. It’s bigger; it’s harder to do than a hole-in-one.”

Abene also accused Komor of practicing professional engineering without a state license. Komor responded that he was in the process of applying for a Minnesota license, and that his lawyer advised that merely volunteering his time and opinion was OK.

The Bronze Foundation has also allied with the Cultural Landscape Foundation, a national nonprofit that recently designated the Hiawatha Golf Club as a threatened culturally significant landscape. The foundation is not a regulatory agency that can bestow legal protection on the site. However, it can sue to intervene in redevelopment in the same way it did about a decade ago with Peavey Plaza, forcing the city of Minneapolis to rehabilitate instead of demolish the downtown water feature.

Park Board lawyer Brian Rice acknowledged that a Section 106 review under the National Historic Preservation Act could be a significant barrier to park staff’s plans. “This is a fairly serious flag,” he said.

Supporters of the park staff’s nine-hole redesign also spoke at the recent board meeting, praising its plan to redress Lake Hiawatha’s trash and phosphorus pollution and channel floodwaters through the golf course in a way that more closely resembles its natural state as a floodplain. The nonprofit Friends of Lake Hiawatha warned that the Bronze Foundation’s alternate plan would threaten wildlife and destroy Indigenous plantings sown in collaboration with Dakota neighbors.

The argument was not enough to persuade the board to proceed with the draft master plan.

A proposal to hold a public hearing on the plan April 20 failed in a 4-4 vote. The hearing would have led to its reconsideration by the Park Board’s Planning Committee and followed by a full board vote.

There is no plan to advance either the Hiawatha Golf Course Master Plan or the Bronze Foundation concept. Given that the Park Board’s current water permit from the DNR is a temporary one contingent on it finding a permanent solution to excessive pumping, park staff must await additional direction from the board to know what to do.