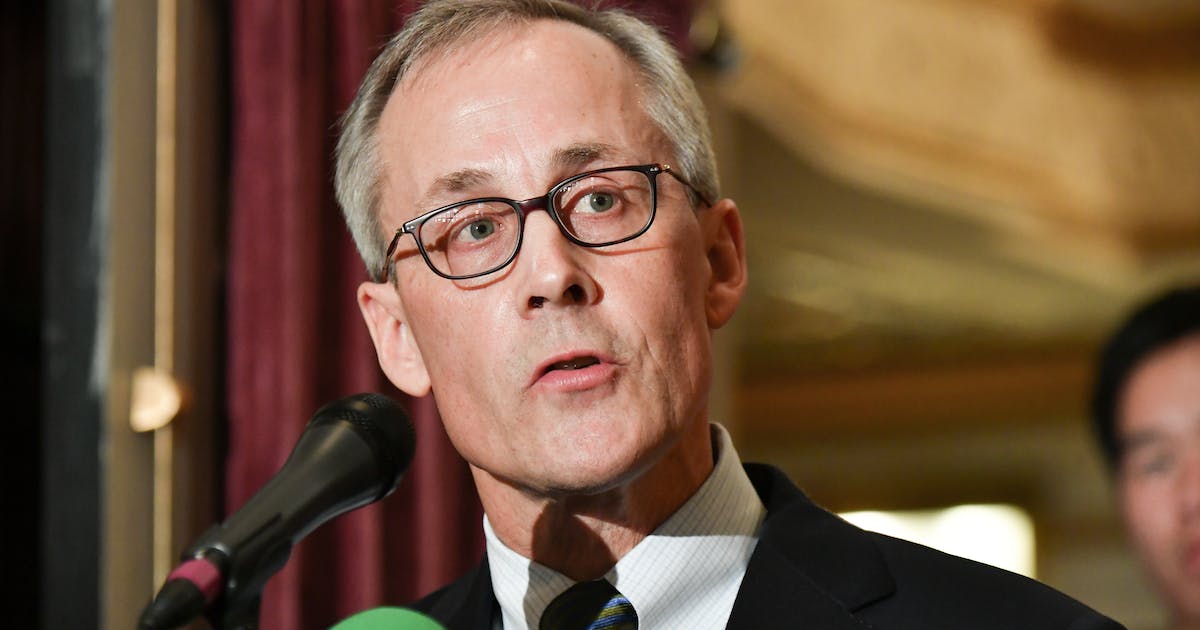 Tom Hoch, who helped lead the Minneapolis Public Housing Authority decades ago, will chair the organization’s board if City Council approves the nomination in the coming weeks.

Minneapolis Mayor Jacob Frey announced Thursday that he was nominating Hoch — founder of the Hennepin Theatre Trust and a onetime political rival — for the volunteer position helping to steer the public housing agency.

Hoch, who ran for mayor in 2017, served as the authority’s deputy executive director in the 1990s, overseeing its finances, development strategies and Section 8 housing programs.

Hoch appeared Thursday morning before council’s Business, Inspections, Housing & Zoning Committee, where he faced questions about his plans for improving housing conditions, reducing a waitlist and plans for supporting residents of color.

“The reality is that there is no silver bullet for affordable housing,” Hoch told council members, adding that he would work with a variety of agencies to try to boost resources for the agency. Hoch said he would aim to be the type of leader who walks the halls and stairwells, meeting with residents to “understand their concerns” and ensure MPHA was “delivering on what their needs were.”

Council Members Lisa Goodman, Jamal Osman and Michael Rainville voted in favor of Hoch’s nomination, while Council Members Jason Chavez and Aisha Chughtai voted against it. It’s expected to come before the full council next week.

If his nomination is approved, Hoch will serve as the board chair through 2024. He would replace former board chair Sharmarke Issa. Issa resigned in February after a building he helped buy was tied to a federal investigation of food program fraud. He told the Star Tribune that his resignation was not motivated by the FBI probe and that his intent in purchasing the building was to make a difference in the community given the housing crisis.