Transgender prisoner sues state officials, says she should be in women's prison 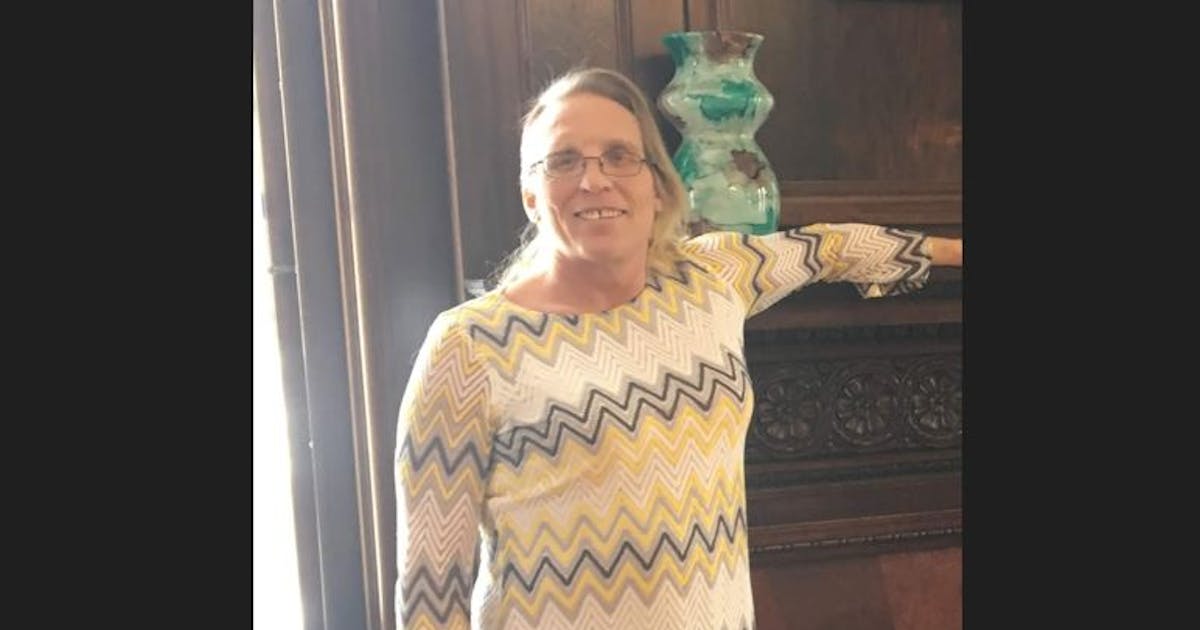 A 56-year-old prisoner is suing the Minnesota Department of Corrections in hopes of becoming the first transgender woman in the state to be allowed to transfer to a women’s prison from a men’s facility, where she alleges she has been sexually abused and endured numerous indignities because of her gender identity.

Christina Lusk, with the support of a gender rights organization’s legal team, is asking the Ramsey County District Court to order her moved from the Moose Lake prison to the women’s prison in Shakopee.

Not only does Lusk, who is recognized legally as a female, spell out why Shakopee is the correct facility for her as a transgender woman, she also alleges in her suit that her time surrounded by male prisoners has been marked by sexual assault and ridicule from fellow inmates and even prison staff.

“Every person in custody deserves to be protected from violence and harassment,” Braverman continued. “We need our systems, such as the [Minnesota] Department of Corrections (DOC), to do better now to protect all vulnerable groups, including transgender people.”

The defendants in the suit are the DOC, Commissioner Paul Schnell, Deputy Commissioner Michelle Smith and Medical Director James Amsterdam, who sits on a committee charged with hearing requests from transgender prisoners who wish to transfer to a facility they believe more closely aligns with their identities.

In response to the suit, DOC spokesman Nick Kimball said, “In making these determinations, the Transgender Committee must consider on a case-by-case basis whether a particular placement would ensure the person’s health and safety, and whether the placement would present a management or security issue. … Factors such as a person’s security level, current gender expression, medical and mental health needs, and vulnerability to sexual victimization are also considered.”

Kimball said the DOC currently has 28 inmates throughout its system who are classified as transgender women.

In the roughly 15 years since the Transgender Committee was formed, the DOC has yet to grant a request from a transgender woman to be transferred to a women’s prison, said Kimball, who was attempting late Friday to find out how many of these requests the committee has considered.

“The fact that they never placed a transgender woman in a women’s facility, it’s surprising that they would say that,” Braverman said. “They might not be in compliance with federal law. If they’ve never done it, that’s a problem.”

Lusk was born in Rochester in 1965, graduated from Irondale High School in New Brighton, married and had two children before coming out as transgender in 2008. Since then, she has been undergoing hormonal treatments and had breast augmentation while continuing to transition to what she is legally and medically recognized to be — female.

Lusk changed her first name legally to Christina in February 2018. While living in Minneapolis, she was charged later that year with a felony drug offense, pleaded guilty and began serving time in the men’s prison in St. Cloud in March 2019 before soon being transferred to Moose Lake.

She has petitioned the DOC’s Transgender Committee twice to be moved to the women’s prison in Shakopee and lost both times. The lawsuit said the rulings were made without explanation, but it goes on to contend that the agency “makes … gender-based placement [based] on genitalia, in violation of the Minnesota Human Rights Act, the Minnesota Constitution and the [federal] Prison Rape Elimination Act.”

Lusk was approved for a single cell, but her “housing situation has continued to change [and she] has been housed in a shared cell with up to seven men at a time.”

While in Moose Lake, according to the filing:

Lusk was housed in a dormitory with men, and while allowed to shower alone, she’s had to use the bathroom and change clothes while among male prisoners.

Within the first two months of her imprisonment, the lawsuit continued, “Ms. Lusk had been repeatedly sexually abused in her group cell. She did not report the abuse to staff because, in light of her experience with the DOC, she did not believe they had any interest in protecting her or that they were capable of keeping her safe from reprisal.”

Also, her suit reads, Lusk “has been searched by male staff despite being approved for female searches only. Male staff have stared at Ms. Lusk’s breasts and have watched her change her clothing. … She complained about one staff member in particular … who repeatedly stares at her breasts and comments on them.”

Lusk’s suit also contends that the DOC is improperly blocking her access to further gender-affirming surgery, even though the agency has approved her requests for eyeliner, mascara and women’s undergarments. Medical Director Amsterdam ruled that Lusk “could pursue that after release” in about two years, the suit quoted her as saying.

In specific legal terms, according to Gender Justice and the co-counsel law firm of Robins Kaplan, the treatment of Lusk violates the Minnesota Human Rights Act and the Minnesota Constitution. The suit seeks no less than $50,000 and other damages, along with a “permanent mandatory injunction” from the court that directs the DOC to stop misidentifying the gender of its prisoners.