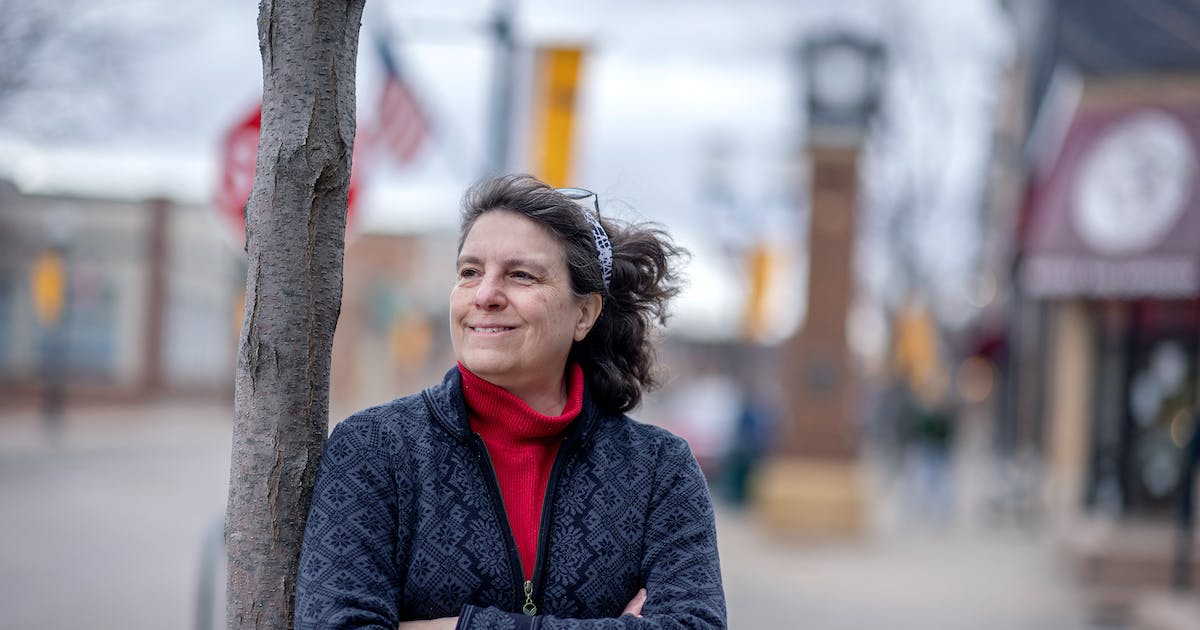 A wave of baby boomer retirements is sweeping across the leadership ranks in Twin Cities suburbs, where at least a dozen city managers or administrators have announced plans to step down in the past year.

Many of those who are retiring said they delayed their plans until they could see their cities through the worst of the COVID-19 pandemic. But now they’re ready to move on.

And from White Bear Lake to Ramsey to Shoreview, the job their successors will fill has changed, recruiters and local government leaders say. As local politics have grown increasingly tense during the pandemic and racial reckoning after George Floyd’s murder, city leaders who are used to being behind the scenes have to put extra emphasis on communication, talking to the public while still providing information to the City Council and staff to run the city. The turnover also opens the door for more women and diverse candidates in a profession long dominated by men.

“It is time for someone else to step in … even though the job is great. I had a blast doing it,” said Tom McCarty, 67, who retired as Stillwater’s city administrator in March.

The city manager or administrator job is sometimes described as the city’s CEO.

Decades ago, many city managers and administrators had backgrounds in engineering because they were literally responsible for building their communities, said Heidi Voorhees, president and co-owner of GovHR USA, a firm that recruits candidates for local government positions and helped with recent city manager searches in Minnetonka and St. Louis Park.

But the ability to work with the community — not just people within City Hall — has become increasingly important.

“The job has over the years evolved tremendously into one that is highly collaborative, very communicative with both organizations and the community,” Voorhees said.

The city manager and administrator roles are important, even though many people don’t know what they are, said Luke Fischer, deputy director of the League of Minnesota Cities. While a city council sets policy, the city manager carries it out and is responsible for day-to-day operations.

That’s part of the reason why New Hope City Manager Kirk McDonald, 70, has delayed his retirement.

“I actually didn’t feel I could retire in the middle of the pandemic because I wanted to try to guide the city through it,” said McDonald, who will retire in June.

The city manager is typically the highest paid city employee. In Minnesota, salaries start at $60,000 and top out at $192,000, the state salary cap for public employees. That cap can make it difficult to lure job candidates from other states, Fischer said, because some neighboring states don’t limit what a city manager can earn.

The next generation of city leaders must navigate a climate where “things have become a lot more charged and a lot more partisan,” Fischer said.

Marcia Glick, 63, Robbinsdale’s city manager, plans to retire in May or June. She said Robbinsdale leaders are trying to be “more intentional about engagement,” especially with groups they weren’t reaching before, in part because of people’s distrust of government.

That includes trying new tools, including an app that sends out notices about such events as snow emergencies, she said.

“We really, really try to put everything out there,” she said.

The profession has changed, McDonald said, over the past 20 years — and he believes for the better. He noted he attends watershed association meetings in a local park and mingles with the public on “Food Truck Fridays” at City Hall.

“You have to be out in the community engaging with people,” he said. “It’s not just a sit-behind-the-desk job.”

More women in the ranks

Recruiters who work with cities to hire administrators say the pool of candidates is smaller than it used be but now includes more women.

Fischer said about 30% of city managers and administrators in the metro area are women compared with just under 20% nationally.

There are three women among the dozen retiring city managers or administrators, and so far, four of the new hires are women and five are men.

Glick said her City Council has narrowed the applicant pool to four candidates. The larger pool included women, but the final candidates are all men. Glick recalled that Robbinsdale city manager searches in the ’90s — before she got the job — didn’t include any women.

“I really enjoy my job, but I’m ready to do different things,” she said. “It’s time for someone else to have the opportunity to work in Robbinsdale.”