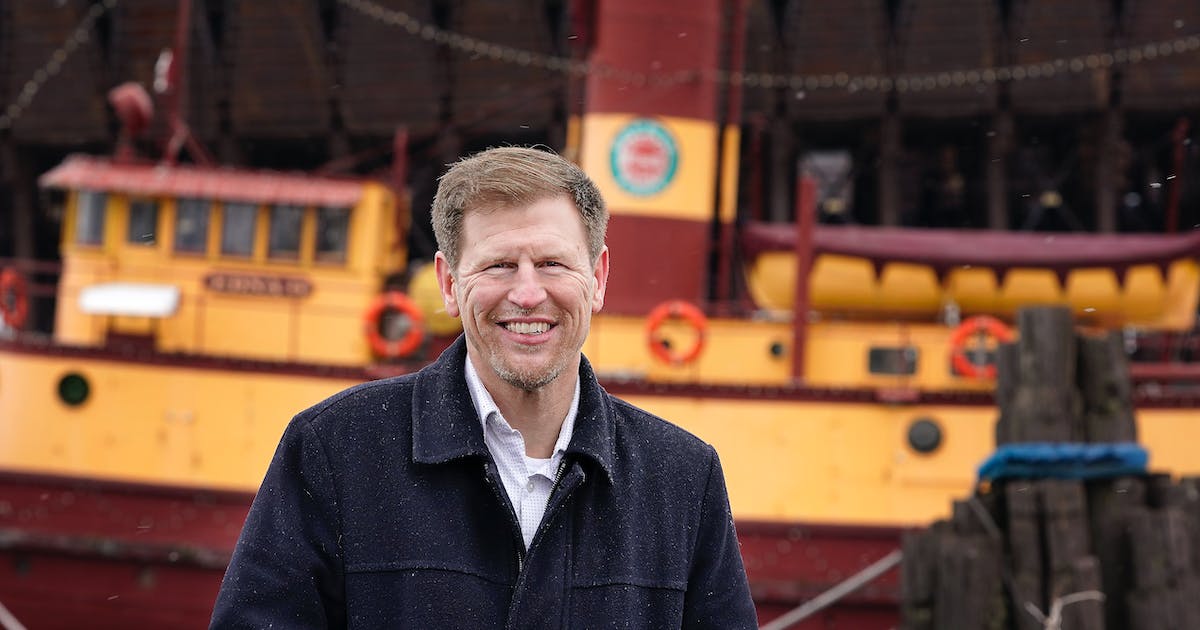 TWO HARBORS, Minn. – The Two Harbors City Council voted Monday to move ahead with an election giving voters the chance to recall Mayor Chris Swanson, likely in August, unless he resigns within the next five days.

The council meeting drew drew about two dozen, often vocal spectators to City Hall after a petition was submitted with more than 500 signatures of residents calling for Swanson’s ouster.

City Attorney Tim Costley was straightforward in his advice to the council to proceed with the recall election. “The council doesn’t have a choice tonight,” he said. “You don’t have an alternative.”

Every council member, except for Swanson, voted to hold the recall election. The mayor asked to table the resolution several times, first so the council could develop a better understanding of the process, then because at-large Council Member Jackie Rennwald had to leave the meeting early.

Under the process outlined in the city charter, the council vote means a recall election will be held if Swanson doesn’t resign in the designated period.

During the public comment period, Swanson challenged speakers to tell him why the Resign or Recall Committee — the grassroots citizens group that initiated the recall effort — initially said the names on the petition would be confidential. Pro-recall spectators, who sometimes cheered or chuckled, called for Council President Ben Redden to cut him off.

“It’s going to be a good night,” Swanson said.

Resign or Recall gathered nearly double the required number of signatures from registered voters when it first attempted to oust the mayor earlier this year. The group withdrew the petition when Timothy Jezierski, head of the Lake County Republicans, and two other residents filed a lawsuit in Lake County District Court to challenge the group’s assurance that the names would remain confidential. The suit was dropped when the petition was pulled.

In this latest attempt to remove Swanson from office, Resign or Recall hosted a signature drive and collected the requisite names in about three days. The petition was delivered to the city clerk May 12 and verified less than a week later.

“People came in and they were angry,” said Cynthia Kosiak, a Resign or Recall member. “People were energized. They for sure did not care if Chris Swanson knew they signed it.”

Jezierski since has renewed his lawsuit, from which Swanson read aloud for about 15 minutes during Monday’s meeting. Costley told council members that the suit shouldn’t affect their vote.