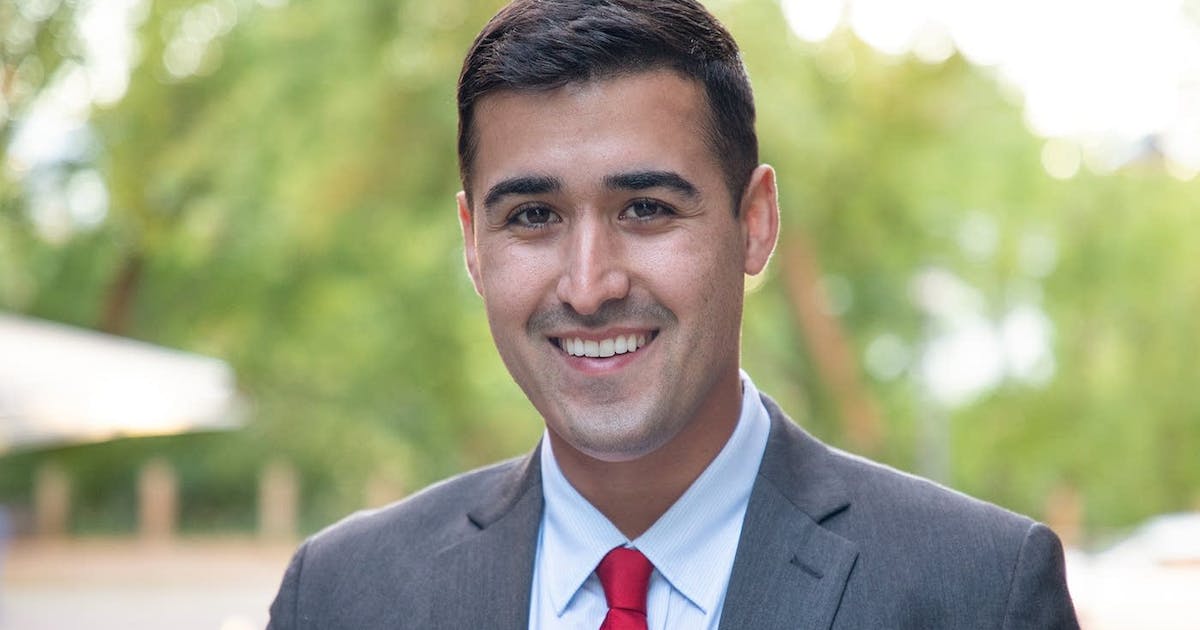 A new study conducted by medical school students and faculty at the University of Minnesota found that medical students of all racial backgrounds disproportionately come from affluent backgrounds. The study raises questions about the lack of socioeconomic diversity in medical schools and the potential impact on healthcare.

Arman Shahriar, a fourth-year medical student and lead researcher for the study, said thefindings could have implications for how patients relate to doctors, where doctors choose to practice based on income potential, and which topics doctors choose to research, among other issues. The study breaks new ground in its examination of the interplay of race and income among medical school students.

“That’s for a ton of different reasons, from individual patient experiences in being able to relate to a doctor all the way up to medical-research agendas,” he said.

The study, which was published in the Journal of the American Medical Association Network Open earlier this month, may explain why medical schools have been slow to diversify their student bodies over the past several years, Shahriar added.

“There are only so many high-income underrepresented racial and ethnic students that can come into medical school,” he said.

The study took three years’ of data from the Association of American Medical Colleges on medical students from across the country and compared it with general population data from the U.S. census. It looked specifically at student’s parental household income levels in four major racial categories: Black, white, Latino and Asian.

“High-income students who identify themselves as Black and Hispanic are overrepresented to the same degree, if not a little bit more, than their white and Asian colleagues,” Shahriar said.

Across all racial groups, students from homes that ranked in the nation’s top 5% of annual household income — again, equaling $270,000 or higher — were disproportionately represented when compared with the overall households in that income bracket.

The study found that 29% of white students came from a home in the nation’s top 5% of household income. By comparison, 5% of the country’s overall white population falls in that income bracket.

Similarly, 22% of Asian students came from the upper 5%, compared with 10% of the overall Asian population.

For Black students, 9% came from the top 5%, compared with 2% of the overall Black population.

Among Latino students, 15% came from those top-earning homes, while 2% of overall Latino households fall into that income range.

Seven students and faculty members worked for six months to complete the study. The lead author, Shahriar, grew up in Minneapolis and Edina and is planning to become an internal medicine doctor.