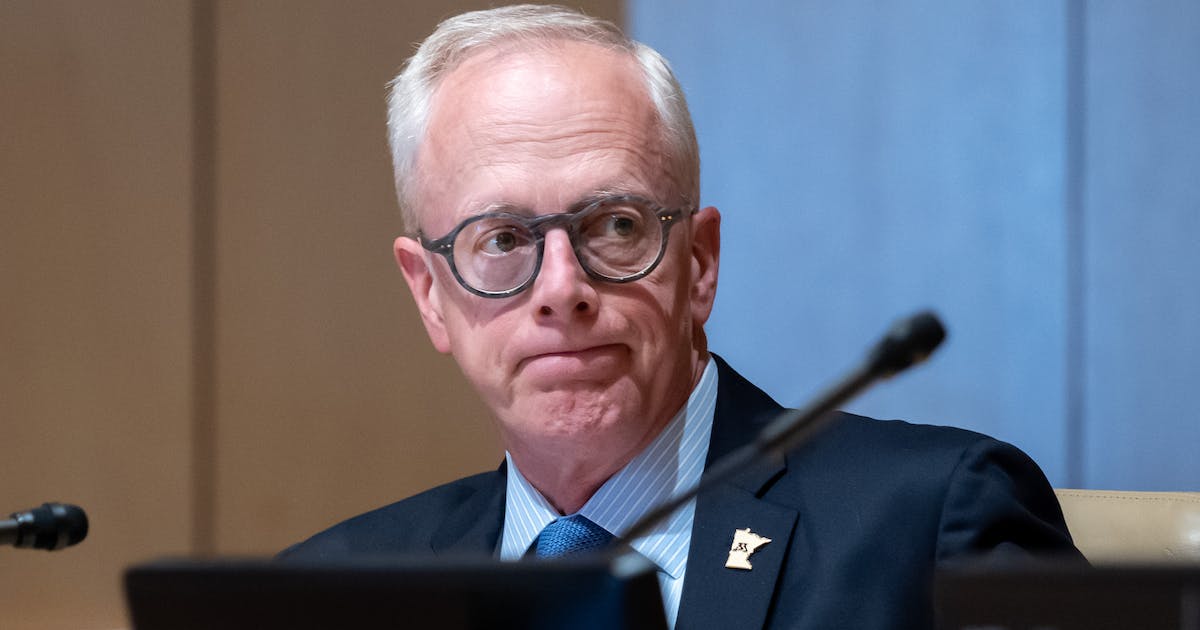 A member of the University of Minnesota’s Board of Regents resigned Tuesday and announced he will apply to become interim chancellor of the school’s Duluth campus.

David McMillan, who served on the U’s governing board since 2011, wrote in a letter to Gov. Tim Walz that he had been nominated to temporarily lead the Duluth campus. U President Joan Gabel began seeking nominations for an interim Duluth campus chancellor in late May after a national search — which cost nearly $170,000 — failed to find a permanent leader.

The U began its search for a new Duluth campus leader in November after Chancellor Lendley Black announced he would retire after 12 years at the helm.

The Minnesota Legislature is typically charged with electing U regents, who serve unpaid, staggered six-year terms and are tasked with approving major policies such as tuition increases and an annual budget of about $4 billion.

McMillan addressed his letter to Walz because the governor can appoint a new regent if a seat opens when the Legislature is not in session. The 2022 legislative session ended last month.

Walz appointed Regent Bo Thao-Urabe to the board last August to fill the seat of a regent who died after contracting COVID-19.

McMillan said that serving on the U’s Board of Regents was “the honor and privilege of my lifetime.”

“Few, if any, institutions in this state have a greater impact on the well-being of Minnesota than its research University,” McMillan said. “I have done my best to fulfill the oath I took as a new Regent in March 2011 every day since.”