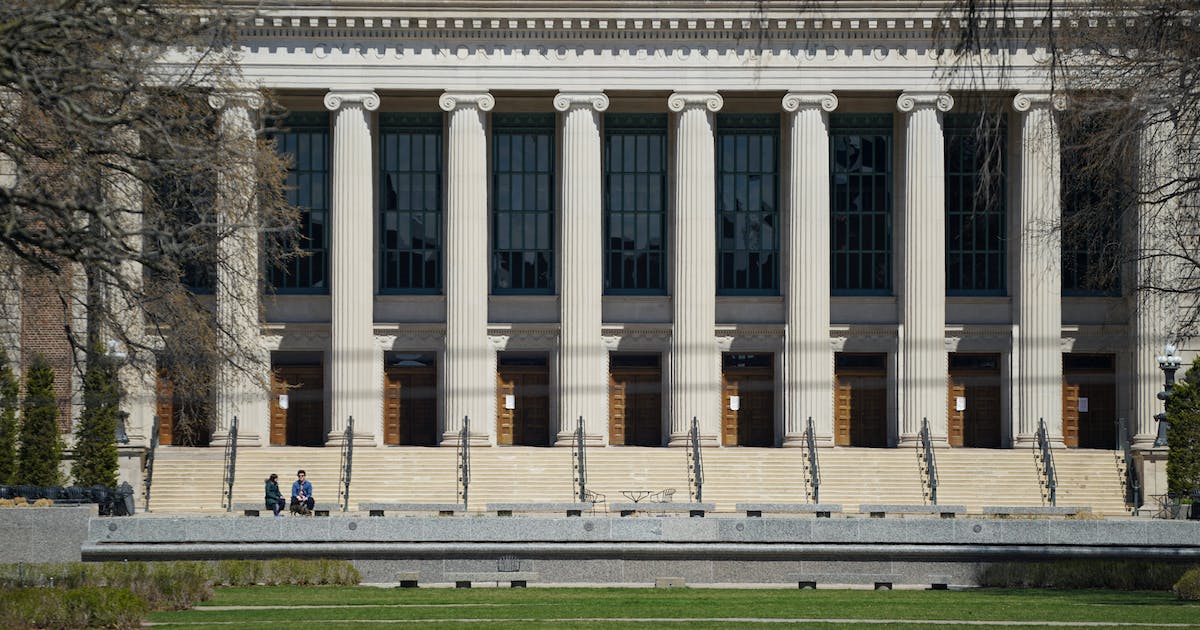 Members of the University of Minnesota’s Board of Regents raised concerns Thursday about increasing tuition at the school’s five campuses, particularly those in rural areas of the state, where enrollment has been falling.

“If we raise their tuition, their fees, their food, their housing costs, and enrollment goes down further, we just created a bigger problem for ourselves,” Regent David McMillan said.

The U will ask administrators at the Duluth, Morris and Crookston campuses to come up with ideas for revenue growth and cost reductions over the next year.

Regent James Farnsworth urged university leaders and his fellow board members to consider tuition reductions at the regional campuses to make them more competitive with comparable institutions in neighboring states.

“It’s a topic of conversation that I hope we have as a board moving forward,” Farnsworth said.

U leaders noted the proposed tuition increases are well below the current inflation rate, and that tuition went up just 1.5% last year and was frozen the year before that.

U leaders also want to raise the price of campus housing and meal plans next academic year, proposing increases ranging from nearly 3% at the Rochester campus to 8% at the Duluth campus. Annual room and board rates would increase $690 for Duluth, $540 at the Twin Cities, $458 at Morris, $353 at Crookston and $324 at Rochester under Gabel’s proposal.

The number of students living in campus housing plummeted at the start of the pandemic, but occupancy rates are rebounding, U budget director Julie Tonneson said. The Twin Cities campus is projected to fill 94% of its dorm rooms next academic year, she said.

The tuition and housing rate increases will help pay for investments in employee compensation, infrastructure and core operations. Gabel is proposing merit-based salary increases of 3.85% for U employees, which Tonneson said is the highest compensation increase in at least 12 years.

Emily Kurtz, a student representative to the regents, said she was disappointed that the salary increases, which graduate student workers would also be eligible for, would not be across the board.

“I’ve been here for five years and things have only really gotten worse in those five years for graduate students like me,” Kurtz said. “Lots of things are pretty expensive and they’re only getting more expensive.”

Board of Regents Vice Chairman Steve Sviggum asked Tonneson how many people have contacted her with praise for the proposed budget.

“Zero. No one,” Tonneson said.

“So, no one has really come forward and said we love this budget, which to me, tells me that it’s probably a pretty good balance,” Sviggum said. “We used to say that if nobody was totally happy with an agreement, the agreement was probably pretty good.”

Regents will vote on the proposed budget in June.

Cal Mergendahl, another student representative to the regents, warned board members that raising tuition would “only worsen some of the deeper issues that we’re facing.” It will not help students who are struggling to afford their education, and it will not make the Legislature more inclined to fulfill the U’s state funding requests, he said.

“We are asking [lawmakers] for hundreds of millions of dollars at the same time we’re about to put another burden on college students and their families in a time of continuing economic crisis,” Mergendahl said.