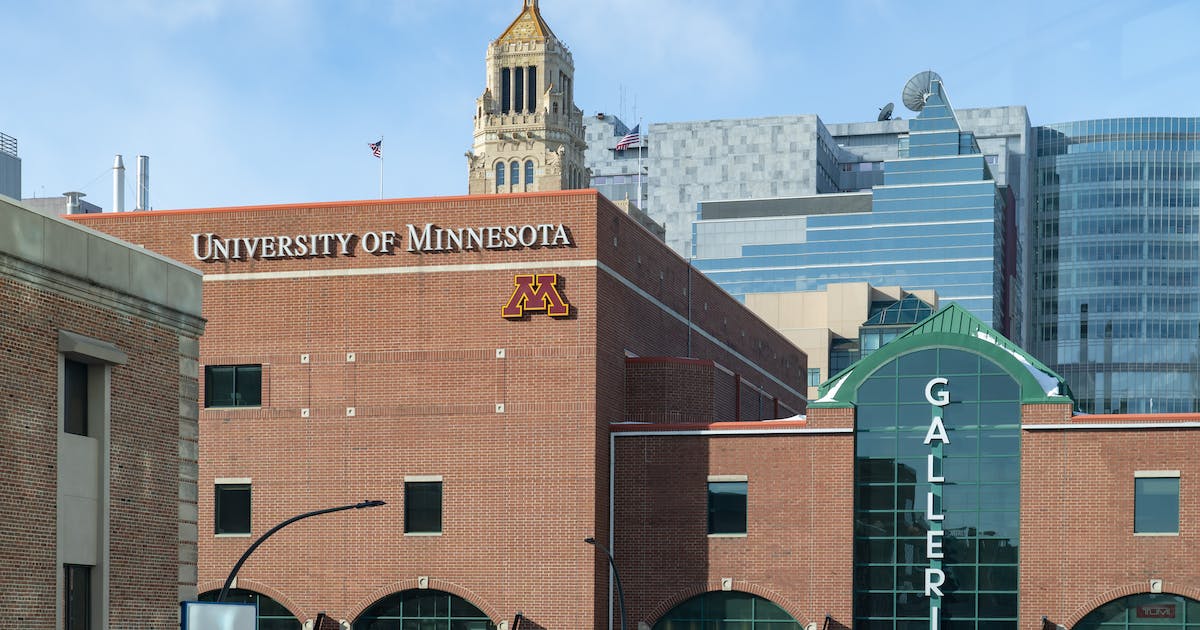 ROCHESTER — As the University of Minnesota, Rochester closes in on its latest real estate deal, university officials say they’re looking at more property in downtown Rochester.

The university hopes to use empty downtown office space outside of its initial campus plans for much-needed student housing and classrooms as its student population steadily increases.

“We are in serious exploration mode,” Chancellor Lori Carrell said.

Plans for the Rochester campus to expand have been in place since 2014, but the COVID-19 pandemic set back its master campus plan.

The university uses a mixture of owned and rented space along 1st Avenue SW., including space at One Discovery Plaza and 318 Commons. University officials have acquired property over the years for a future 10-acre campus near that area, but the plan hit a snag when the Rochester Area Family YMCA pulled out of a partnership to use its location at 709 1st Av. SW. in 2020. The YMCA closed that facility in January.

In February, the University of Minnesota, Rochester announced its intent to buy the former Running Room store at 711 S. Broadway. Officials expect to close the deal on the 2,000-square-foot property next month.

Continued growth is pushing officials to pursue even more space. Close to 1,000 students registered for classes last fall, outpacing projections and forcing the university to consider buildings for interim housing as campus plans are readjusted.

The university plans to look into additional downtown property over the next few months and will update its master plan in 2023 to incorporate future real estate deals.

The search for more room is a welcome sign to downtown businesses, according to Holly Masek of the Rochester Downtown Alliance.

“They have the potential to be another economic driver for downtown,” she said.