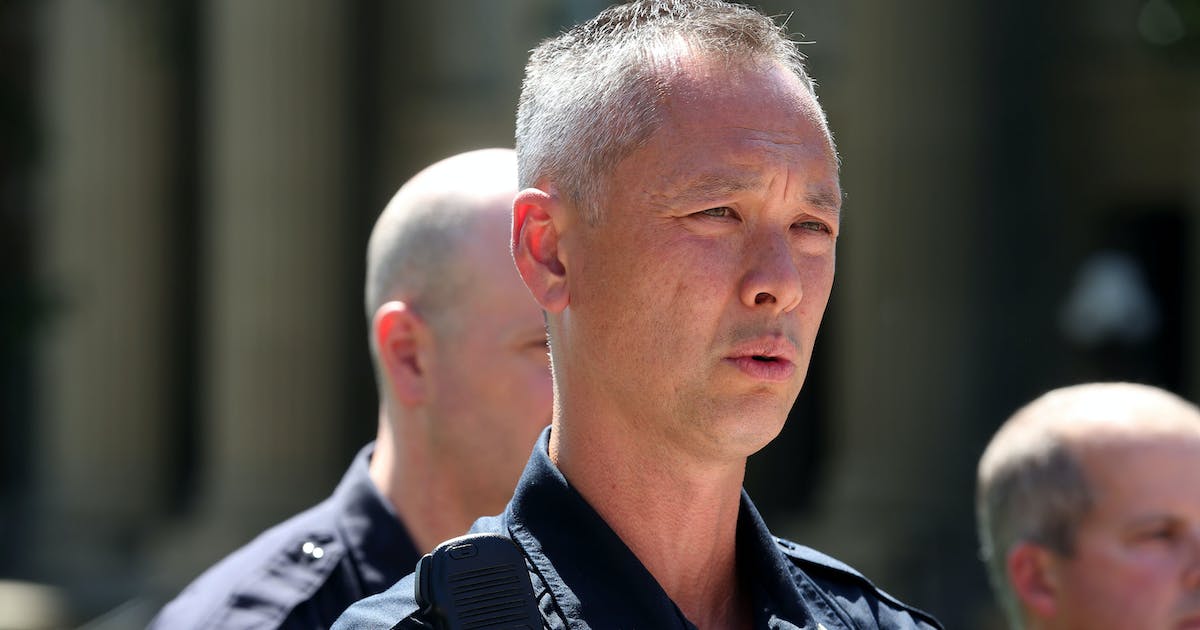 The University of Minnesota recently worked with local authorities to shutter and evict people from a crime-ridden housing complex near the Twin Cities campus and is now seeking to take ownership of the property.

U leaders on Thursday updated the Board of Regents on efforts to quell crime near the property at 1721 University Ave. SE. In the past month, videos shared on social media showed crowds outside the property in large fights and scattering amid gunfire.

“I want to express … on behalf of the university our shock and outrage at the criminal activity that has occurred at that property located at 1721 University Avenue Southeast,” said Myron Frans, the U’s senior vice president for finance and operations. “Let me assure you we are doing everything we can to ensure that this property is no longer a haven for the people who are responsible for dangerous behavior in our community.”

The property in question is in the middle of the U’s fraternity row but independently owned by an affordable housing provider called Students’ Cooperative Inc. Historically, the house with 18 rooms has been home to both male and female students.

But the housing cooperative’s governance structure “collapsed” at the start of the COVID-19 pandemic, according to a June 7 public statement made by the Students’ Co-op Board. Residents began moving out, and squatters, none of whom were students, took over the property.

On May 22, after criminal incidents had occurred, the co-op’s board said it filed to evict the squatters.

Frans said U attorneys had to demand that the co-op board evict the squatters. U police also worked with Hennepin County courts and the Sheriff’s Office on the eviction process.

Students’ Co-operative Inc. did not respond to a request for comment.

That evening, gunfire erupted near the property, and a 15-year-old boy was shot in the leg. University of Minnesota Police Chief Matt Clark said crowds of people were gathered on the block that night; multiple people fired weapons, and 50 bullet casings were recovered by the property.

University and Minneapolis police cleared the scene and searched and boarded up the property, Clark said.

U police and other local authorities are monitoring the address, and the university has hired additional security to watch it over the next 10 days, Frans said. The U has told the co-op it should pay for its own security afterwards.

The university is arguing for the building to be condemned and will seek to acquire it from the co-op, Frans said. Administrators have spoken with some campus fraternities and sororities that don’t have a physical house about taking over the property.

“This co-op has allowed an unsafe situation to endanger our community. The co-op has failed to manage the property, control the residents of the property and respond to security concerns,” Frans said. “We will continue to explore every tool possible to get control of the property and work with the community on a plan for the future of 1721 University Avenue.”

U Regent James Farnsworth praised the university and its police force for urgently responding to problems at the off-campus property.

“I feel positive about the direction we’re headed,” Farnsworth said.