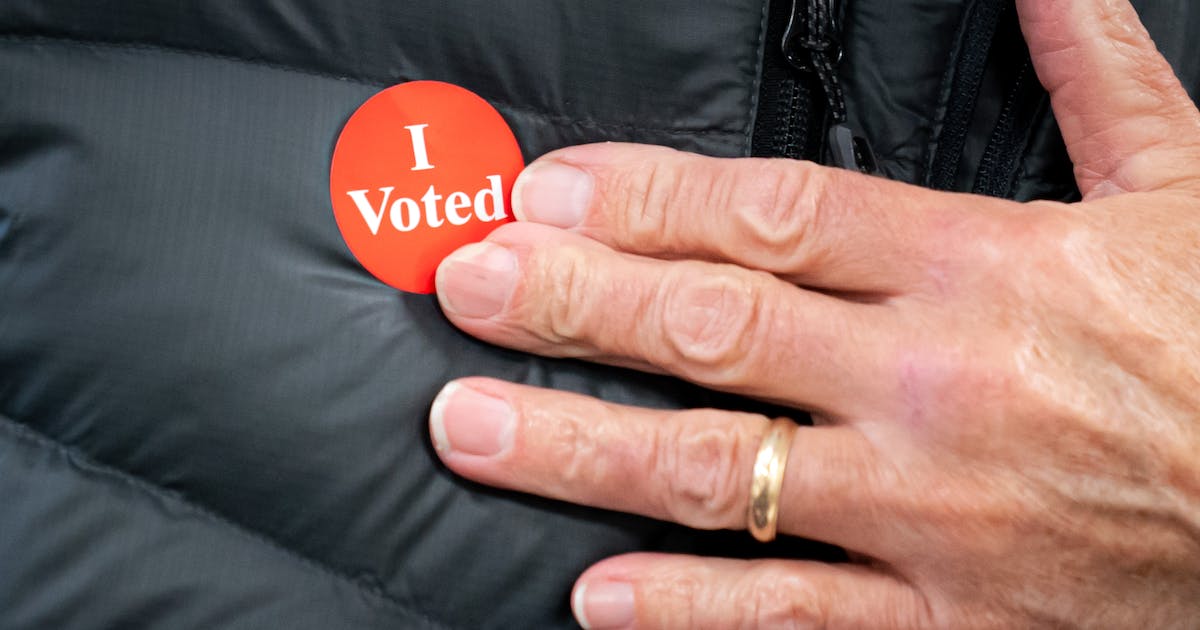 Minnesotans in the First Congressional District can start casting their ballots Friday in the whirlwind special primary election to replace the late Republican Rep. Jim Hagedorn in Congress.

Early absentee voting by mail or in person at local election offices starts 46 days before the May 24 special primary election, which will feature 20 candidates from the state’s four major parties. The seat opened in February after Hagedorn’s death following a long battle with kidney cancer, triggering a special election to find someone to serve out his term in Congress.

The primary is hotly contested on the Republican side, where 10 candidates are vying for the chance to replace Hagedorn in the GOP-leaning district. They include Jennifer Carnahan, Hagedorn’s widow and a former state Republican Party chair, who says she’s running to continue his legacy in Congress. Carnahan resigned as party chair last summer amid controversies over her tenure in leadership.

The winner in the DFL and GOP primaries will move on to an Aug. 9 special election. Two candidates from Minnesota’s major marijuana parties do not face opposition and will move on to the special general election automatically.

The winner will serve out the remainder of Hagedorn’s term in Congress, which ends in January. Another election will be held in November under the new court-drawn boundaries of the First District, which were released in February as part of the once-a-decade redistricting process.

Voters wishing to cast their ballots early can do so in person at their local county election office. To vote absentee by mail, voters must apply to have a ballot sent to their home. Ballots received after primary election day are not counted.

The First District stretches across Minnesota’s entire southern border with Iowa and includes regional centers such as Rochester, Mankato and Winona.

The district has been a target of both parties over the last several election cycles, but Dan Feehan, the DFL-endorsed candidate in 2018 and 2020, declined to run for the seat again. The district backed Trump over Democrat Joe Biden by more than 10 percentage points in 2020.