What you need to know about the tentative agreements with Minneapolis teachers, support professionals 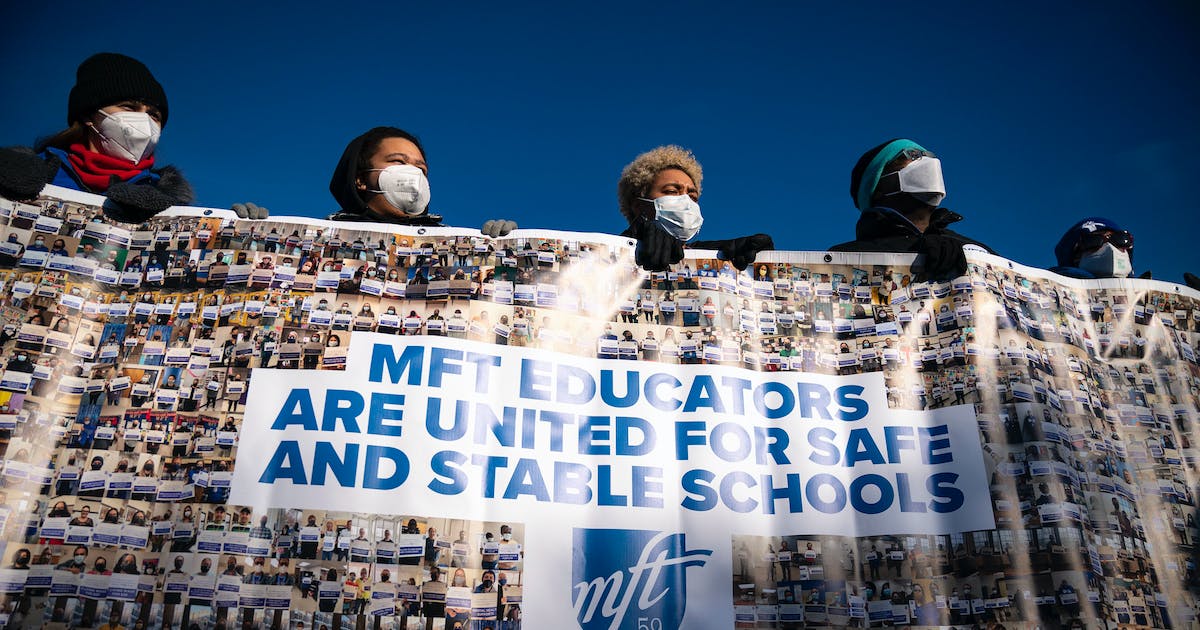 Minneapolis Public Schools and the Minneapolis Federation of Teachers, the union that represents teachers and education support professionals, have reached tentative contract agreements that could end the strike. Here’s what you need to know.

Does this mean students return to school?

It’s not finalized yet, but yes. The union and the district are still discussing the timing.

School district leaders say classes could begin as soon as Monday, pending a union vote on the agreements.

Union leaders said Friday afternoon that they were still negotiating a return-to-work agreement with the district.

What is in the contract agreements?

The full agreements have not been made public yet.

In a news release early Friday, the union described them as “historic agreements.” It said “major gains were made on pay for Education Support Professionals, protections for educators of color, class size caps and mental health supports.”

At a news conference Friday afternoon, union leaders share some of the details.

Greta Callahan, president of the Minneapolis union’s teachers chapter, said the agreement, if ratified and approved, would add mental health support teams in each elementary school and ensure a social worker in each school building.

The union said in a news release that its members will vote on the contracts this weekend, but the timing of that vote has not been announced.

Check back with Startribune.com for more updates to this developing story.