Why doesn't Minnesota allow the public to propose and vote on new state laws? 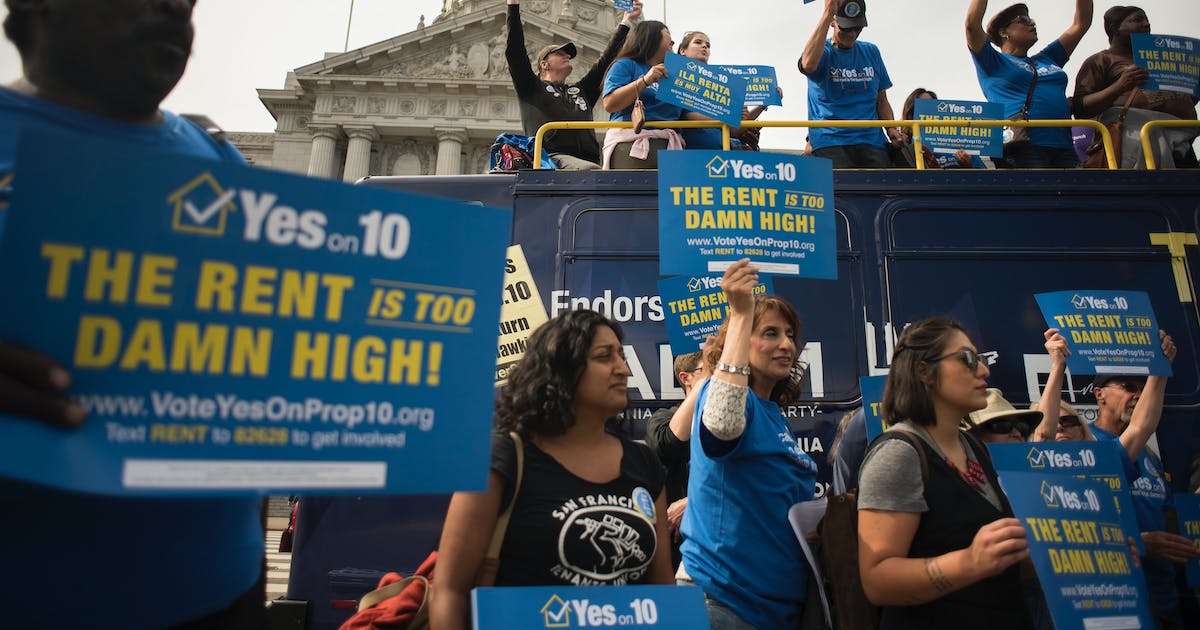 In some states, members of the public can sidestep lawmakers and collect signatures in an effort to put statewide proposals on the ballot.

Minnesota isn’t one of them.

While the process is a way of life in states such as Missouri, South Dakota and California, reader Ara Gallo wanted to know why statewide citizen voter initiatives aren’t allowed in Minnesota. He submitted the question to Curious Minnesota, the Star Tribune’s reader-powered reporting project.

In a phone interview, the librarian who lives in Beltrami County pointed to the divided control of the state House and Senate, sharing his view that Minnesota has “a Legislature that just doesn’t seem to get much done.”

“It seems like we’re just getting hijacked by one party or the other without any citizen input,” Gallo said.

More than 20 states have varying versions of the initiative process, which can allow the public to propose statutes or changes to the state constitution, according to the National Conference of State Legislatures and the Initiative and Referendum Institute at the University of Southern California. While in some states a process sends proposals to a statewide vote, in others the Legislature can have a role to play.

In recent years, the tool has allowed voters in some states to sign off on issues like Medicaid expansion, recreational marijuana legalization and increasing the minimum wage.

Most of the states that allow statewide initiatives adopted the practice in the early 20th century, said John Matsusaka, executive director of the Initiative and Referendum Institute.

Minnesota does allow statewide votes on constitutional amendments, but those efforts must be introduced and approved by state legislators beforehand. In 2012, Minnesota voters rejected separate amendments requiring voters to show photo identification at the polls and banning same-sex marriage.

There have been attempts in the past to establish an initiative process in Minnesota, however.

Writing about that year’s vote, the Minneapolis Tribune reported “the initiative and referendum amendment was a personal defeat for Quie, who campaigned vigorously for it. It would have allowed individuals to propose and repeal laws, skirting the legislative process. The amendment was opposed by a coalition of labor, business and government watchdog organizations.”

The League of Women Voters of Minnesota was among the groups opposing the amendment in 1980. The Associated Press reported at the time that the group believed “a system using petitions to write or repeal laws would undermine the work of the Minnesota Legislature and give too much power to well-financed special interest groups.”

‘Giving up some power’

Since then, there have been pushes in the Legislature to put the question in front of voters again. During his time as a state representative before serving in Congress, Republican Erik Paulsen repeatedly supported bills with that aim between 1996 and 2007. But none succeeded.

“Part of the challenge is that when you’re dealing with other legislators they tend to think that they are in the position of making those decisions as opposed to the people they represent,” Paulsen said. “And so there’s a hesitancy I think, among some legislators to be perceived about giving up some power.”

As it stands today, there doesn’t appear to be tangible momentum in the Legislature on the issue.

“I continue to be supportive of it,” said Republican state Rep. Glenn Gruenhagen, R-Glencoe, who backed a 2012 initiative bill. “I haven’t reintroduced it because there hasn’t been a situation where I’ve thought we might be able to actually get it passed.”

“If somebody started bringing it forward again, I would certainly give it a hearing in my committee,” said state Sen. Mary Kiffmeyer, R-Big Lake, who chairs the Senate state government finance and policy and elections committee.

Across the aisle, state Rep. Emma Greenman, DFL-Minneapolis, said citizen initiatives have “the same sort of pluses and minuses of other kinds of engagement.”

Greenman also said, “It’s not always the best tool to engage folks. Sometimes it has to do with who has the most money to put stuff on the ballot.”

When DFL Gov. Tim Walz’s office was asked for a comment, a spokesperson said in a text message that while Walz “doesn’t have a role in this process, the Governor would take a close look at the proposal if the Legislature put one forward.”

And even though the League of Women Voters of Minnesota opposed the 1980 initiative and referendum push, its current executive director Michelle Witte acknowledged in an e-mail that views can change.

“It wouldn’t surprise me if our State League might reconsider this position at some point, given the growing lack of transparency at the State Legislature, and inability for citizens to impact change as they could back in 1980,” Witte said.

Will Minnesota join push to switch to a national popular vote?

When’s the last time a Republican won a majority in Minnesota statewide?

Where does all Minnesota’s tobacco tax revenue go?

Did political shenanigans derail an effort to move Minnesota’s capital from St. Paul?

Why does Minnesota have a DFL and not just a Democratic party?