Why is Minnesota a national leader in its share of women who work? 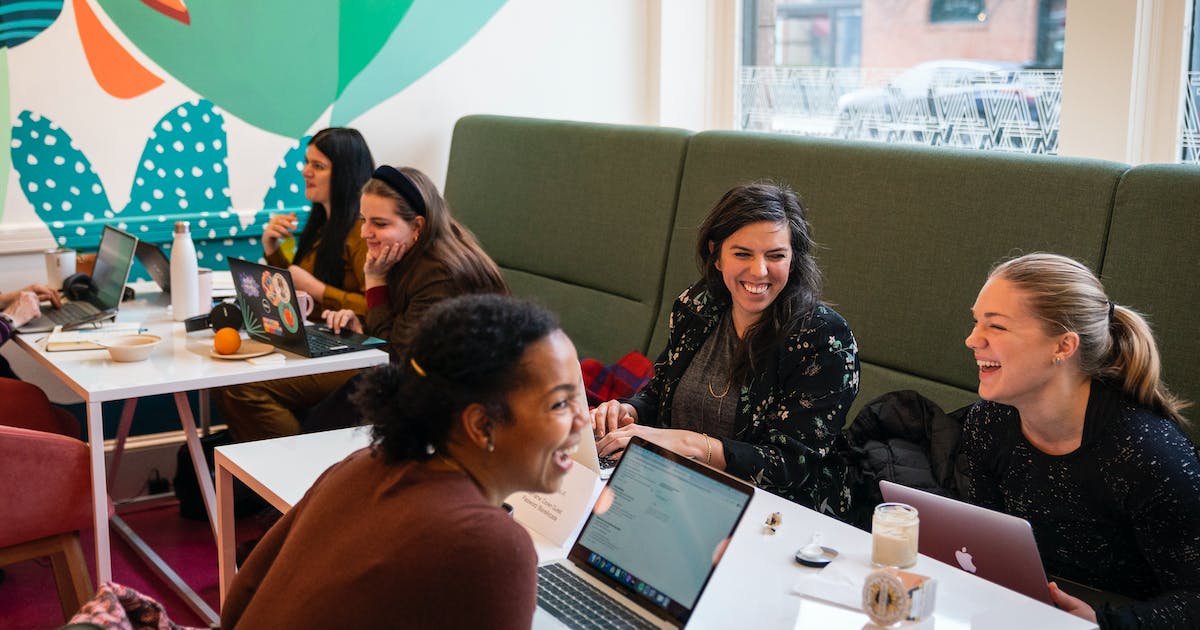 Minnesota women are exceptional — and you only need to look as far as the state’s labor force to see it.

The North Star State is a national leader in the share of women in the workforce. After seeing a news report mentioning this, a reader sought an explanation from Curious Minnesota, a community-driven series fueled by the Star Tribune’s inquisitive audience.

The state’s labor force participation rate — and its ranking relative to other states — is calculated every other year in a report documenting the status of women in Minnesota. The report is produced by the Women’s Foundation of Minnesota in partnership with the University of Minnesota’s Center on Women, Gender and Public Policy (CWGPP).

Minnesota placed only behind the District of Columbia in the 2022 report, with a participation rate of 62%. In 2020 — when the reader submitted the question — Minnesota led the nation with the same percentage. The rate, which is derived from U.S. Census Bureau data, represents the share of women over 16 who are employed or actively seeking a job.

Minnesota’s women’s workforce participation has ranked among the top 10 in the country for many years, said Dr. Christina Ewig, who leads the report’s research team. Southern states, by comparison, tend to have some of the lowest rates, Ewig said.

“So there may be more supports for women in Minnesota allowing for that higher rate than you find in some other parts of the country,” Ewig said.

The 2022 report uses the most recent available data from a five-year period, 2015 to 2019. Although researchers are sure that the pandemic will have short- and long-term impacts on workforce participation, reliable five-year data that includes the past two years is not yet available.

The availability of parental leave and accessible child care are major factors for women choosing whether to leave or stay in the labor force, according to Dr. Elizabeth Davis, a labor economist at the University of Minnesota.

Seventy-nine percent of mothers with children under 6 participate in the labor force in Minnesota, compared with 66% nationwide. Among the women in Minnesota’s labor force, 15% are mothers of young children.

Minnesota generally has higher quality child care than other states, although levels of child care availability vary throughout the state, according to Davis, whose research focuses primarily on low-income families, child care and early education.

“That high quality I think reflects that, in Minnesota, policymakers and families have put a lot of emphasis on education generally,” Davis said. “Any child care involves some education. Education doesn’t start at age 5; it starts earlier as the child’s learning and developing.”

Minnesota has higher standards for child care compared to some states, including the children-to-staff ratio and worker training requirements, Davis said. The state also requires school teachers to have higher levels of education, she added.

Post-secondary education is another factor influencing how many women chose to work. Thirty-four percent of women in Minnesota have a bachelor’s degree or higher, compared to the nationwide average for women of 29.7%, according to Ewig.

Since the latter half of the 20th century, women have made huge gains in workforce participation across the United States. Now, women make up slightly less than half of the U.S. labor force at 46.8%, according to the most recent U.S. Bureau of Labor Statistics data.

Over the course of the 20th century, legal barriers fell for women’s workplace and educational opportunities.

“In the 1970s, we really saw a huge influx of women into the labor market across the United States, and Minnesota followed that trend,” Ewig said. “Ambition began to grow much bigger with feminism and the women’s movement. And that’s really the trend that we have been on as a country since the 1970s.”

But that growth of women entering the workforce has been stagnant over the past two decades — and Minnesota is no exception.

“What’s unusual about the United States is that since about 2000, as a country our women’s labor force participation has begun to level off,” Ewig said. “So, even in Minnesota, [the stable participation rate] is also an indicator of this leveling off, whereas other advanced, developed economies continue to see an increase in women in the labor force.”

“We’re known as a country without paid family leave,” Ewig said. “We don’t really know for sure why we see this leveling off. But we do know that in other countries where they have more support for women, we see their numbers continue to climb.”

Why was the career of Minnesota’s first congresswoman cut short?

Why does Minn. have one of highest rates of volunteering in the U.S.?

What does ‘Minnesota’ mean and how did the state get its name?

How many people live their entire life in Minnesota?

Why do so many Fortune 500 companies call Minnesota home?

Should Minnesota be considered part of the Midwest?