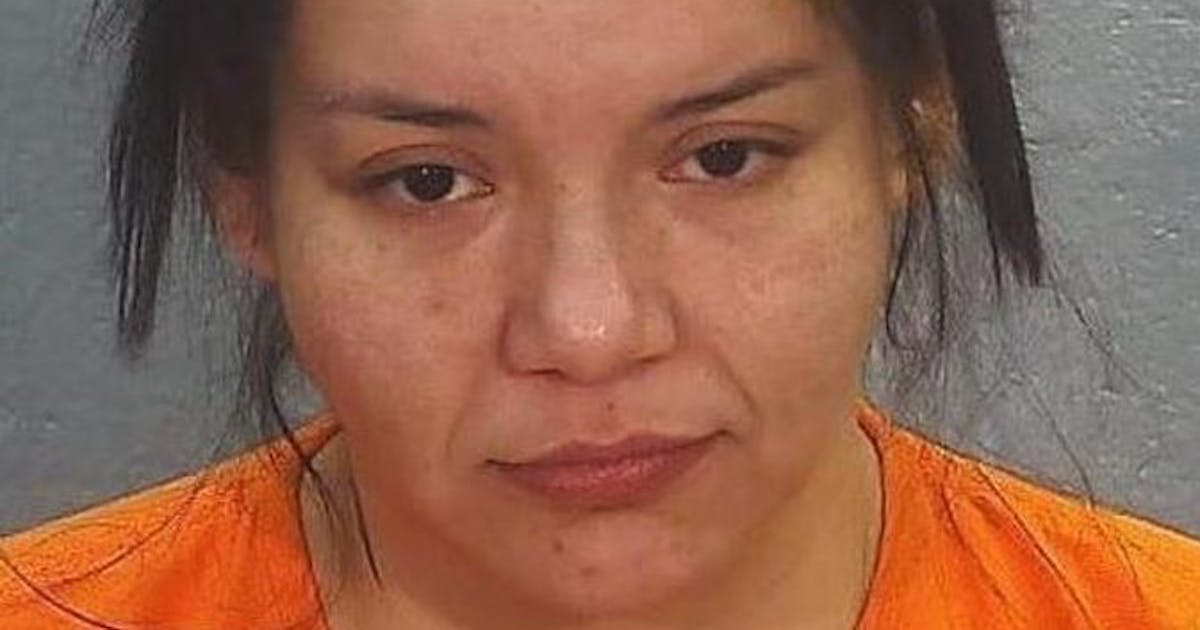 A northwestern Wisconsin woman has been sentenced to prison for leaving behind a friend who fell to his death from atop her moving pickup truck.

Tara L. Appleton, 33, of Webster, was sentenced Monday in Burnett County Circuit Court to 4½ years in prison and given credit for about six months for the time she spent in jail after her arrest.

Appleton pleaded no contest in Burnett County Circuit Court in November to second-degree reckless homicide and hit-and-run involving death in connection with the death of Preston Decorah, 27, also of Webster.

Decorah was riding on the vehicle in the Hertel area, fell and hours later was found unconscious in a driveway about 9:15 a.m. on March 30, 2020. He died later at Regions Hospital in St. Paul.

Appleton told a sheriff’s deputy that she drove with a friend to a home between Siren and Spooner, where she and others were drinking at a party. She stayed for about three hours before heading toward Siren with Decorah and another friend.

Appleton approached a stop sign, and “Preston must have crawled out the window as she was slowing, and he got on top of the truck,” the criminal complaint read.