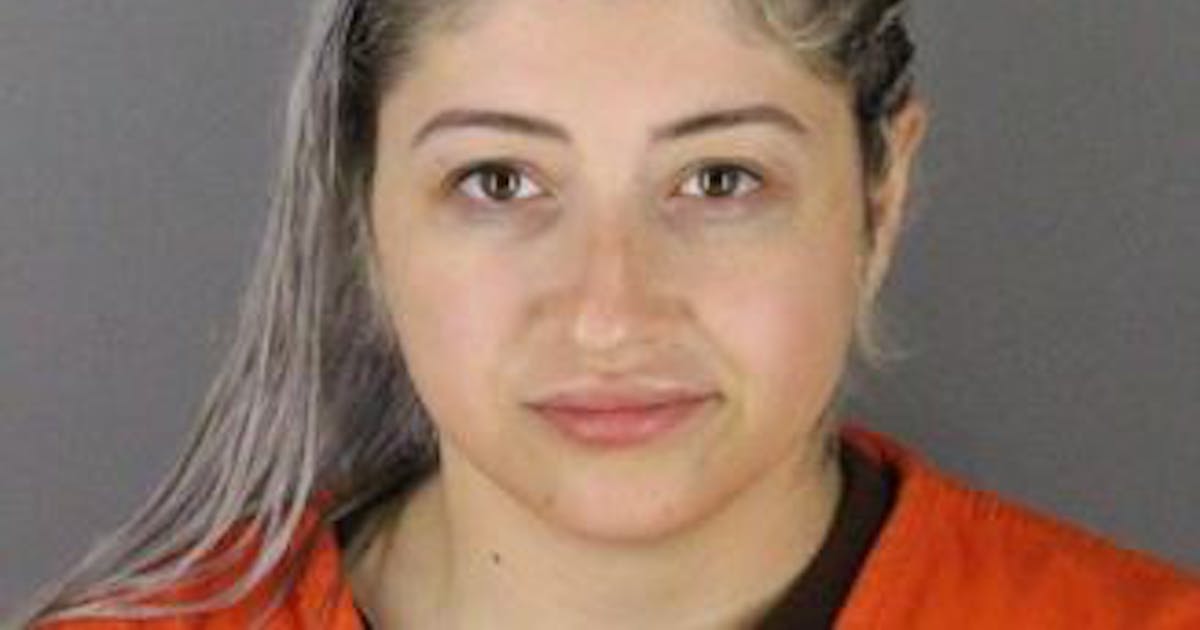 Six days after her child’s father filed court papers seeking custody of their six-year-old son, Julissa Thaler bought a shotgun and learned how to shoot it, investigators alleged in court documents released Monday.

Thaler’s own family members said they had told officials involved in the ongoing custody battle that they worried Thaler would harm her son rather than lose him.

Monday, Thaler, 28, was charged with second-degree murder for allegedly killing her son and stuffing his body into the truck of her car. The charge says the killing was intentional but “not premeditated.”

“I told the social worker and the guardian that I was worried that she would kill Eli to prevent his father from getting custody,” said Nikita Kronberg, a relative of Thaler who served as Eli’s foster mother for 11 months. “I expressed those fears numerous times. And it was clearly brushed aside.”

Social workers and Dakota County officials who oversaw the case declined to answer questions Monday. “Our deepest sympathy goes out to family and friends impacted by this tragic loss,” a Dakota County spokesperson said in a written statement. “Due to privacy laws we cannot comment further.”

According to the criminal complaint, Eli was shot up to nine times in the body and head. Authorities found a shotgun in the trunk of Thaler’s car, near Eli’s body. Orono police stopped the car in Mound after witnesses reported seeing the vehicle traveling on a tire rim with the back window smashed out about 7:10 a.m. Friday.

Though Orono officers noticed blood inside the car, they let Thaler leave the scene, according to the criminal complaint. Police did not head to her apartment in Spring Park until they searched the vehicle and discovered Eli’s body in the trunk.

Thaler had already left the apartment on foot. They found the washing machine was running, and it contained clothes she had on during the traffic stop. Police soon located and arrested Thaler, who still had what appeared to be blood and body tissue in her hair, according to the complaint.

Thaler remains jailed in lieu of $2 million bail ahead of a court appearance on Tuesday. Court records do not list an attorney for her.

Police said Thaler bought the shotgun on March 17, six days after Eli’s biological father, Tory Hart, filed a petition seeking custody of his son. That case was still pending, with a hearing set for June 21, at the time of Eli’s death, court records show.

In an interview Monday, Thaler’s father said he testified against his own daughter in court, arguing that she was not fit to care for herself much less a child. The father asked not to be named out of concern for other family members.

“I gave the judge her detailed mental health history,” Thaler’s father said. “I told him that she was displaying paranoia and auditory hallucinations. I said I feared for Eli’s safety. It all fell on deaf ears.”

Medical records reviewed by the Star Tribune show Thaler was in and out of mental institutions between the ages of 13 and 18. She was repeatedly treated for drug and alcohol abuse and ran away from home in her last year of high school and lived on the streets for 45 days. She has been diagnosed with depression, mood disorder and borderline personality.

Thaler’s father said he considered adopting Eli last year but decided to back Hart’s request to care for his son after spending time with the two of them.

“Tory was the parent that Eli deserved,” Thaler’s father said. “He is the guy you want raising your grandchild.

Hart’s battle to win custody of his son was a struggle. Though the courts acknowledged that he was Eli’s biological father, Thaler obtained several restraining orders after accusing Hart of making threats and physically harming Eli, court records show.

Thaler most recently sought an order for protection on March 16.

“She always found a way to manipulate the system,” said Josie Josephson, Hart’s fiancee. “She continued to throw these false allegations at Tory that we had to keep battling, which allowed her to keep Eli.”

Thaler’s father said his daughter had a habit of lying to get what she wanted.

“I guarantee you 100% that Tory is incapable of anything that Julissa accused him of,” he said. “He wasn’t even in the state when some of this stuff supposedly happened. He had receipts showing he was in Wisconsin, almost three hours away.”

Hart lives in Chetek, Wisc., where he manages a bait shop.

Family members blame Dakota County social workers for not protecting the child, who was placed in foster care for nearly a year after the boy’s mother failed to properly care for him, interviews and court records show.

Josephson said police first showed up after Eli locked his mother out of the house.

“When the police got there, the house was filthy,” Josephson said. “Eli had an open wound on his elbow. He didn’t have his hearing aids.”

Josephson said the boy was a happy, patient child who loved playing with Matchbox cars and dreamed of someday becoming a firefighter. He suffered from a rare genetic disorder called Townes-Brock syndrome, which led to kidney disease and hearing problems that required hearing aids.

Eli was placed back with his mother in December over the objections of his foster parents and other family members.

At one point, Kronberg said Eli’s social worker was being flooded with as many as 15 emails a day from concerned family members. She said four different social workers were assigned to the case in a year’s time.

“I can only imagine how overwhelming it was” Kronberg said. “I felt like I was talking to a wall because I was sending all these concerns and hearing nothing back.”

Family members said the boy’s behavior changed after Thaler regained custody five months ago. They said he began misbehaving in school and was violent toward other children, including pushing one off a playground slide. He also kicked another child in the throat.

In a March 25 e-mail to county social workers reviewed by the Star Tribune, Hart expressed concern that his son was being “mentally and emotionally abused.” Hart noted that his son had trouble sleeping, was chewing on his shirt and showing other signs of anxiety, and was using baby talk again. Eli was also stuttering for the first time in months.

“It shouldn’t have gotten to this point,” Josephson said. “We should never have been put in a position where we have to bury Eli. We are devastated.”

Until this case, Thaler’s criminal history in Minnesota includes nothing more serious than a few traffic violations, according to a spokesman for the State Court Administrator’s Office.

Police have also arrested a 27-year-old Minneapolis man who remains jailed on suspicion of murder related to Eli’s death. The complaint says Thaler and the man went to a gun range in order for her to learn how to use a firearm.

The man had yet to be charged Monday because “there is insufficient evidence at this time,” said Assistant County Attorney Maxwell Page, acting as a spokesman for the County Attorney’s Office. The Star Tribune generally does not identify suspects before they are charged.