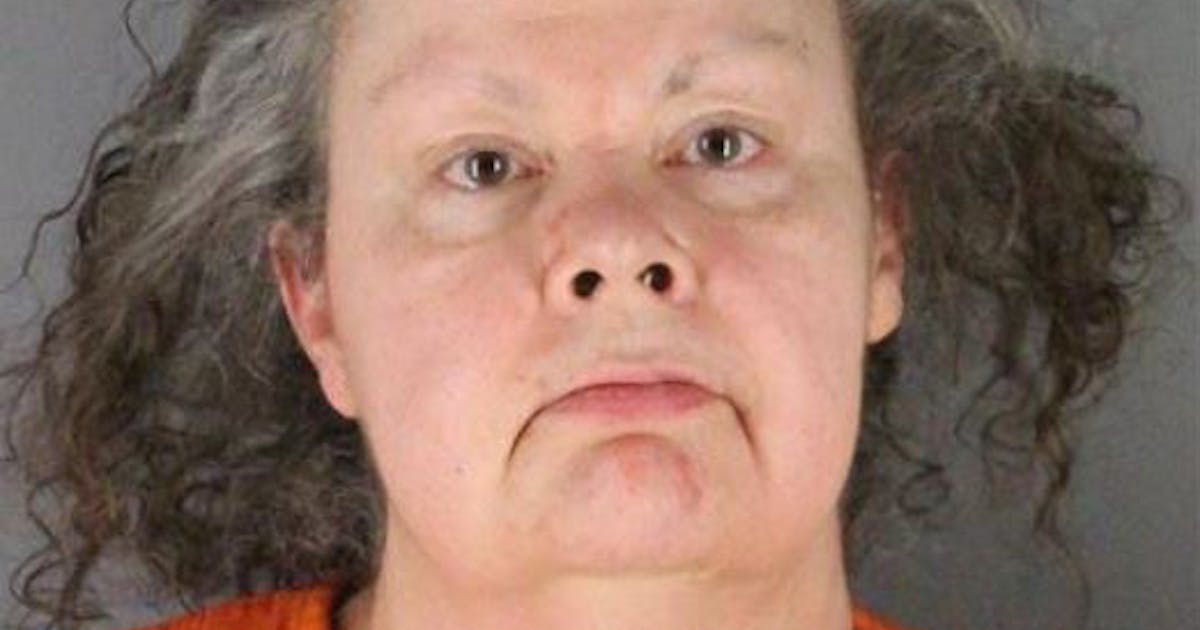 The 84-year-old woman has died a week after she was run over in Brooklyn Center allegedly by an unlicensed motorist with five drunken-driving convictions authorities said Thursday.

Tammy R. Olson, 59, also of Brooklyn Center, was charged in Hennepin County District Court on Friday with criminal vehicular operation in connection with the midafternoon crash June 1 near Xerxes Avenue and Bass Lake Road. Olson was arrested several hours after the collision.

“Our detective will be working with the Hennepin County Attorney’s Office to amend the criminal complaint to vehicular homicide,” said Brooklyn Center Police Cmdr. Garett Flesland.

Court records in Minnesota show that Olson was convicted of drunken driving for a fifth time in November 2017. A preliminary breath test at the time of her arrest showed she had a blood alcohol content of 0.27%.

According to a criminal complaint last week, Olson’s driver’s license had been canceled and she was on supervised release for the 2017 conviction. The state Department of Public Safety said Tuesday that Olson had her driving privileges revoked more than 4½ years ago.

According to police and last week’s complaint:

Witnesses said they saw a car hit Acosta shortly after 3 p.m. as she crossed Xerxes Avenue near Bass Lake Road. Flesland said Acosta was not in the crosswalk.

A witness said the same car was behind him earlier in the drive-thru of a nearby Taco Bell. He said the driver was “yelling at him for not moving through the drive-thru lane fast enough.”

The man said he took photos of the driver and her car’s license plate just as she was about to speed away from the Taco Bell. Acosta was struck moments later.

Police used the photo of the license plate to track the car to Olson’s garage about five hours after the crash. Olson said the pedestrian ran in front of her car and that she drove straight home, rather than stay at the scene.

Olson admitted she had a few drinks before driving that afternoon.