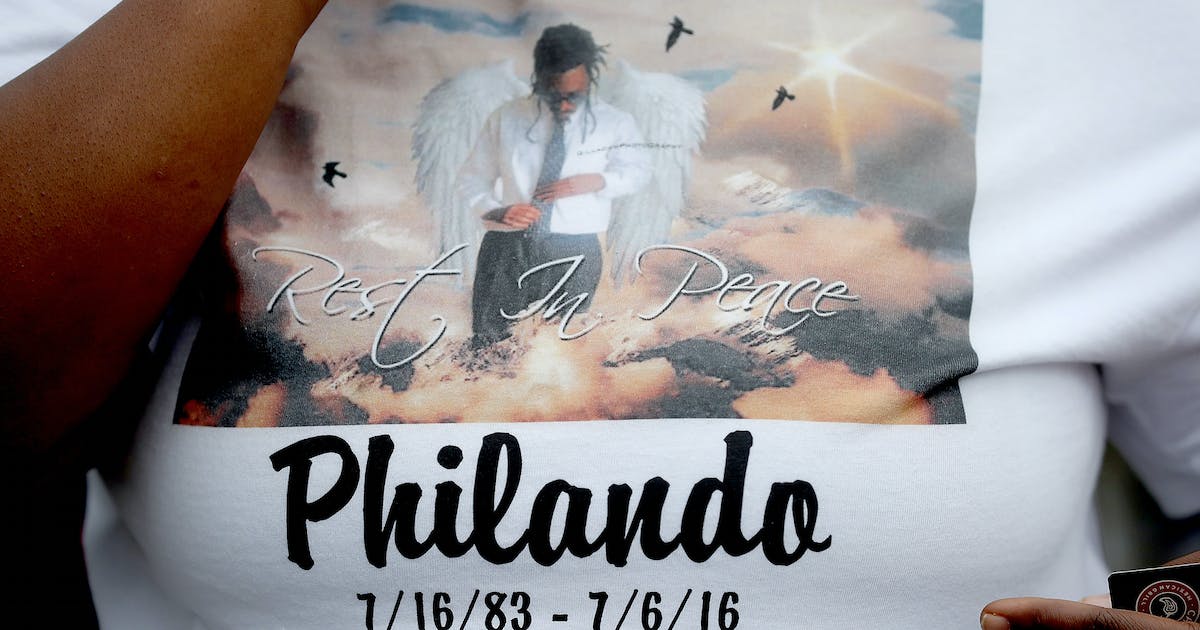 A former St. Paul professor has agreed to turn over a majority of the $200,000 that she raised while claiming it would go toward paying off student lunch debts in the name of Philando Castile, the school nutrition supervisor who was fatally shot by a St. Anthony police officer in 2016.

Pamela Fergus reached the settlement in connection with a civil enforcement action filed in June 2021 by the state Attorney General’s Office in Ramsey County District Court that alleged a breach of charitable trust, deceptive solicitation of charitable contributions, failure to maintain proper records and unregistered solicitation of contributions.

Monday’s settlement does not require any admission of wrongdoing by Fergus, the organizer of an online charitable fundraiser called “Philando Feeds the Children,” but she has agreed to pay back $120,000 in charitable funds that were supposed to be used to pay down local students’ lunch debts. The agreement also permanently bans Fergus from handling charitable funds.

Messages were left with Fergus and her attorney.

Fergus is to pay back the money to the Attorney General’s Office, which will turn it over to the St. Paul School District. School officials will then apply the money to its intended purpose: paying off lunch debts of children in need.

“This settlement helps to ensure that the money donors gave in Philando’s name will go back to where it was intended — to help Saint Paul kids who struggle to pay for school lunches,” Attorney General Ellison said in a statement Monday.

“Philando Castile cared deeply about the children he served, and the children loved him back,” Ellison’s statement continued. “Failing to use every dollar raised to help those children was an insult to Philando’s legacy and all who loved him.”

That probe started with a tip from Valerie Castile, Philando’s mother, who said she was rebuffed by Fergus when asked how the money was being spent.

“You should put that money where it’s supposed to go,” Valerie Castile said in a statement released by Ellison’s office. “These things are not for your personal gain. It’s not right.”

The terms of the repayment order Fergus to make smaller monthly payments in the short term, then pay the balance in a lump sum within two years, when she gains access to her retirement savings.

While a professor at Metropolitan State University, Fergus created the “Philando Feeds the Children” online crowdfunding effort a year after Castile was shot during a traffic stop in 2016. Fergus no longer works for the school.

Castile was known to pay out of pocket for children whose families could not afford to buy their own lunches when he worked as a nutrition supervisor at J. J. Hill Montessori Magnet School in St. Paul.

Fergus started the campaign as a semester project for her class, promising that “every dollar” donated would help pay down student lunch debts.