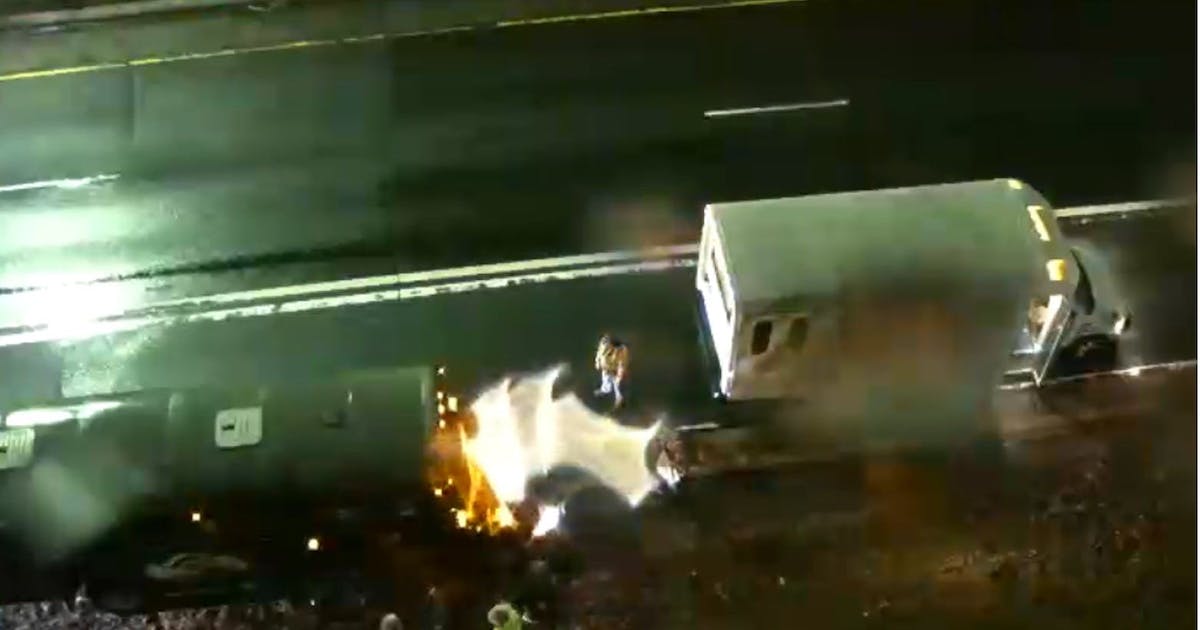 A motorist going the wrong way on a freeway near downtown St. Paul struck three vehicles Tuesday night before dying in a rollover crash.

The driver, identified as Robin Grigsby, 36, of North St. Paul, was pronounced dead at the scene in the southbound lanes of Interstate 35E at Grand Avenue, the State Patrol said.

It was not immediately known if alcohol played a role in the crash, which happened about 9:45 p.m. and forced authorities to shut down the freeway for a few hours, the patrol said.

Grigsby is believed to have entered the freeway at Victoria Street and drove north in the southbound lanes. She hit a school bus near Grand Avenue, then struck a Toyota Highlander and a GMC Terrain before crashing and rolling over, the patrol said.

Grigsby was wearing a seat belt at the time of the crash, the patrol said.