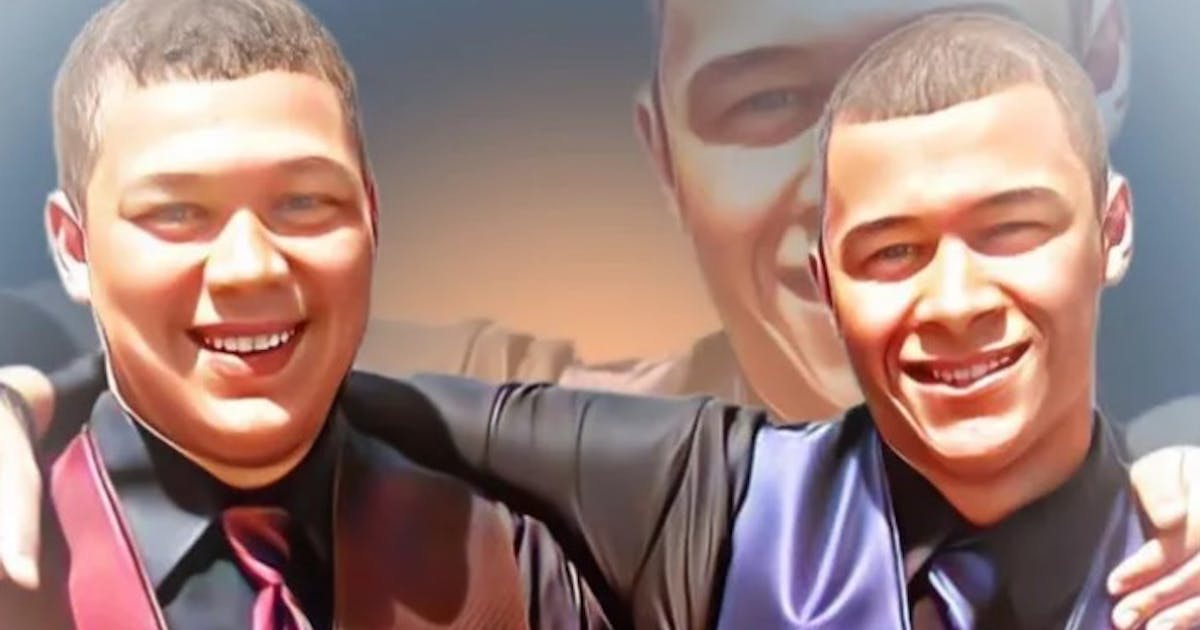 Kian Scott and Dwayne Johnson, brothers in their early 20s, were identified by family and friends as victims in the fatal crash Tuesday.

The Mecosta, Mich., County Sheriff’s Office received reports of a wrong-way driver on Hwy. 131 in Aetna Township at 10:44 p.m. Almost immediately after hearing about the wrong-way driver, deputies were called to a head-on collision with a vehicle engulfed in flames.

Several eyewitnesses told deputies that a vehicle was traveling south in the northbound lanes and never slowed down before hitting an oncoming vehicle from Minnesota. The wrong-way driver also died in the crash.

Johnson and Scott graduated in 2018 and 2019, respectively, from Park Rapids High School, graduating in where they wrestled. Johnson graduated in 2018, and Scott graduated a year later. Head coach Matt Clark said in a phone interview Sunday that Scott was the quiet one and Johnson was the vocal one and a heavyweight who wanted to be known as “The Rock,” like the former professional wrestler turned actor with the same name.

“It was a pleasure to work with them,” Clark said. “To see an ending like this is tragic. There’s nothing you can say to elevate what happened.”

The Park Rapids wrestling team shared on Facebook that the two were on their way to Michigan for work. The fatal crash meant they lost two members of “our wrestling family.”

On a GoFundMe page,

Veronica Gauthier wrote that as statistician for the team she watched Scott and Johnson wrestle for years.

“I have so many memories of times that Dwayne made me laugh so hard I couldn’t breathe,” she wrote. “They were two of the most kindhearted and optimistic people, even when people didn’t show them the same kindness.”