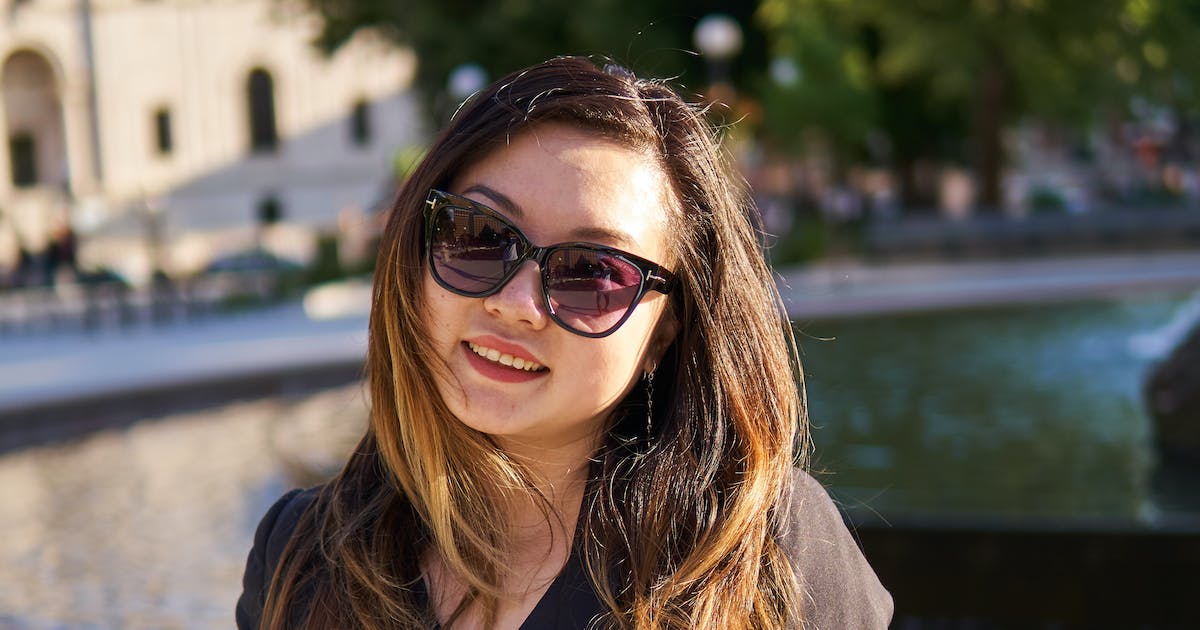 Yuliya (Julia) Li had a broad smile and an adventurous spirit, and at the age of 34, the life that she had imagined for herself was falling into place.

Li, a successful business executive, and her longtime partner, Ubong Udoessien, had married in 2019 and found joy and meaning in life’s ordinary moments — from cooking lavish meals for friends to listening to their favorite jazz artists, Chet Baker and John Coltrane, while playing cards.

They were so enamored with each other that Udoessien, an electrical engineer, two years ago wrote a jazz-infused song dedicated to Li and their unusual bond. In a playful video he made to accompany the song, the couple are giggling and holding hands as they jump up and down, in slow motion, atop a snow-covered mountain peak in Kazakhstan, where Li grew up.

“Julia showed me what love was,” said Udoessien, 39. “We had very simple moments, but those moments were instrumental to our continued love for each other.”

But their life’s journey together came to a tragic end on the evening of Feb. 16, when Li was shot to death while driving in St. Paul, in what authorities called a random and unprovoked attack.

Days later, St. Paul police arrested a 15-year-old boy with a lengthy criminal history. The boy, who has not been publicly identified, has been charged with two counts of second-degree murder and is being held at the Ramsey County Juvenile Detention Center in St. Paul.

Li’s death shocked not only her husband but many of her former colleagues at the Vadnais Heights-based H.B. Fuller Co., where she worked for the past five years and excelled as a leader in marketing. Former colleagues described Li as a passionate and creative manager with a talent for synthesizing complex information into concise, visual presentations that appealed to the multinational companies that bought H.B. Fuller’s personal hygiene and other consumer products. Li also was leader of a high-profile project to develop and grow H.B. Fuller’s sales through Amazon.com.

“This tragic, senseless violence brought an end to the life of a bright, well-respected, committed, hard-working professional who will be greatly missed by everyone who knew her,” said Jim Owens, president and chief executive officer of H.B. Fuller, in a written statement. “It is even more gut-wrenching to learn that, had this young suspect not fallen through the cracks and had he received proper guidance and support, a community would not have been terrorized and Julia would be alive today.”

In 2007, Li moved to the United States from Kazakhstan to study at the University of Minnesota, where she earned a bachelor’s degree in economics and global studies. She left the Twin Cities to work in brand management and marketing for General Electric and Procter & Gamble before returning to St. Paul in 2016 to pursue a master’s degree in business administration from the University of St. Thomas. Li joined H.B. Fuller in a marketing role in July 2017, and she most recently worked as a global business director.

Outside of work, Li was known for her fun-loving and competitive spirit, whether it be tennis or cards. Every six weeks, Li and a group of her co-workers would gather at each other’s homes to play Texas hold’em, where Li established herself as one of the most skilled players at the table — flipping poker chips between her fingers while cracking jokes, former co-workers said.

“Julia gave everything 110%, and she had fun doing it,” said Heather Campe, senior vice president at H.B. Fuller and a friend of Li’s. “If she was on your team, you knew she would get the job done and she would get it done perfectly.”

Udoessien was traveling in his native Nigeria when he learned of his wife’s death. He immediately booked a flight to Almaty, Kazakhstan, to support Li’s family and to help arrange for her body to be flown back to the country. Speaking from Almaty this week, Udoessien grew emotional as he described their many hiking adventures together and their mutual passions for cooking, art and music.

“What I probably miss most about Julia is her laugh,” Udoessien said. “She laughed with her whole heart. She was my world.”

Li is survived by her parents and her younger sister, who live in Kazakhstan. Private burial services have already been held.